Ľubica Učník is an associate professor and academic chair in philosophy at Murdoch University, Australia. She is coeditor (with Ivan Chvatík and Anita Williams) of Asubjective Phenomenology: Jan Patočka’s Project in the Broader Context of His Work; The Phenomenological Critique of Mathematisation and the Question of Responsibility: Formalisation and the Life-World; and (with Ivan Chvatík) of the English translation of Patočka’s The Natural World as a Philosophical Problem (translated by Erika Abrams). 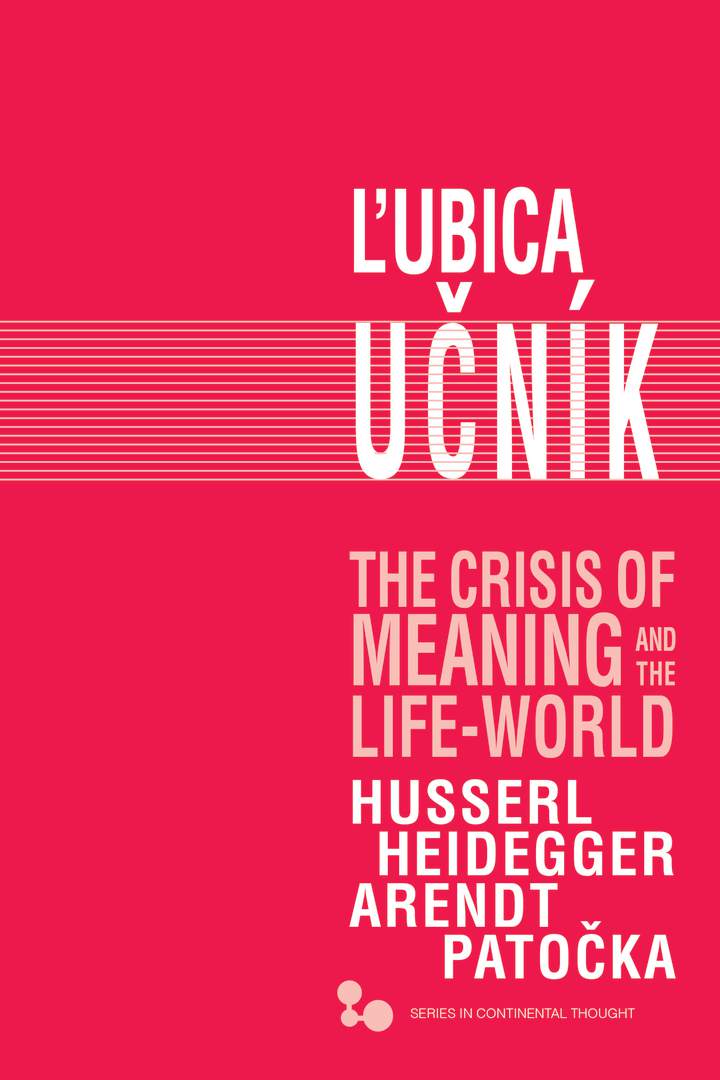