Alicia Carroll is an assistant professor in the English department at Auburn University. Her work on Eliot has appeared in journals such as Novel and JEGP. 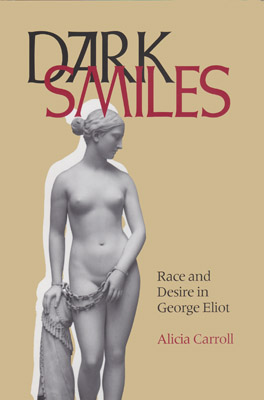