Anita Jarczok teaches American literature and contemporary cultural theory at the University of Bielsko-Biała, Poland. Her research interests include literature, narrative, and gender and cultural studies, and she is the author of many articles and book chapters on Nin, celebrity, and sexuality. 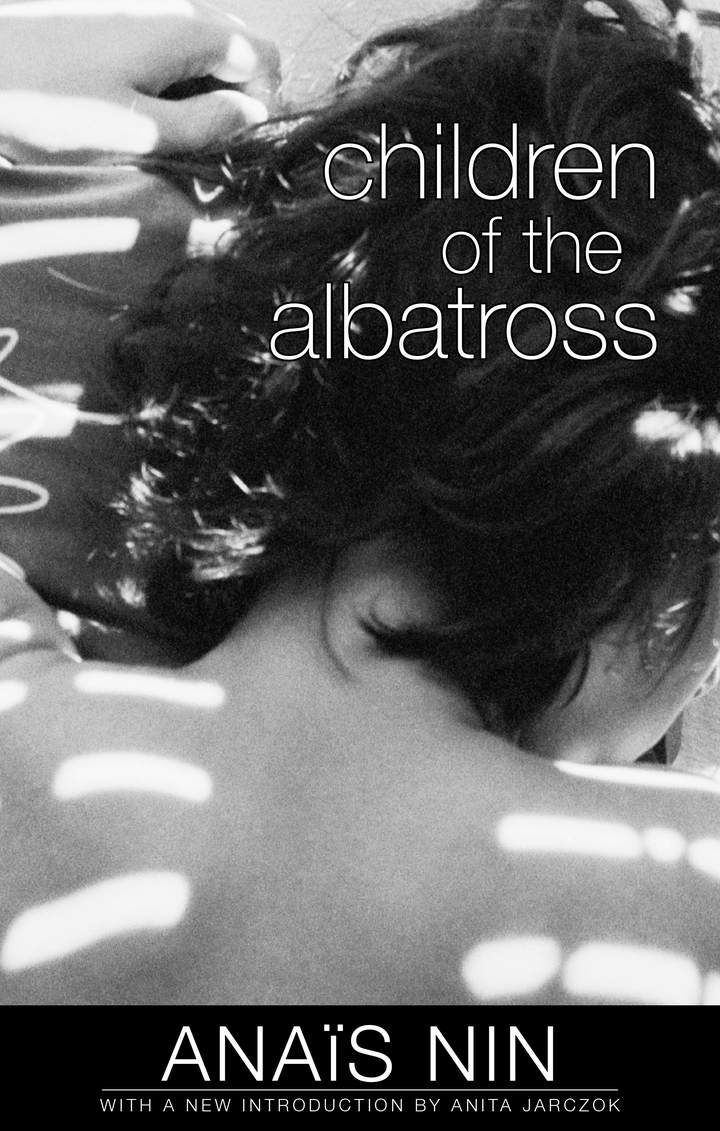 Children of the Albatross
By Anaïs Nin · Introduction by Anita Jarczok

This novel, from Anaïs Nin’s Cities of the Interior series, plays out in two parts: “The Sealed Room” and “The Café.” Nin portrays her characters—many of whom represent Nin herself—with intense psychological depth as she boldly depicts eroticism, homosexuality, and androgyny using richly layered metaphors and her signature diaristic style. 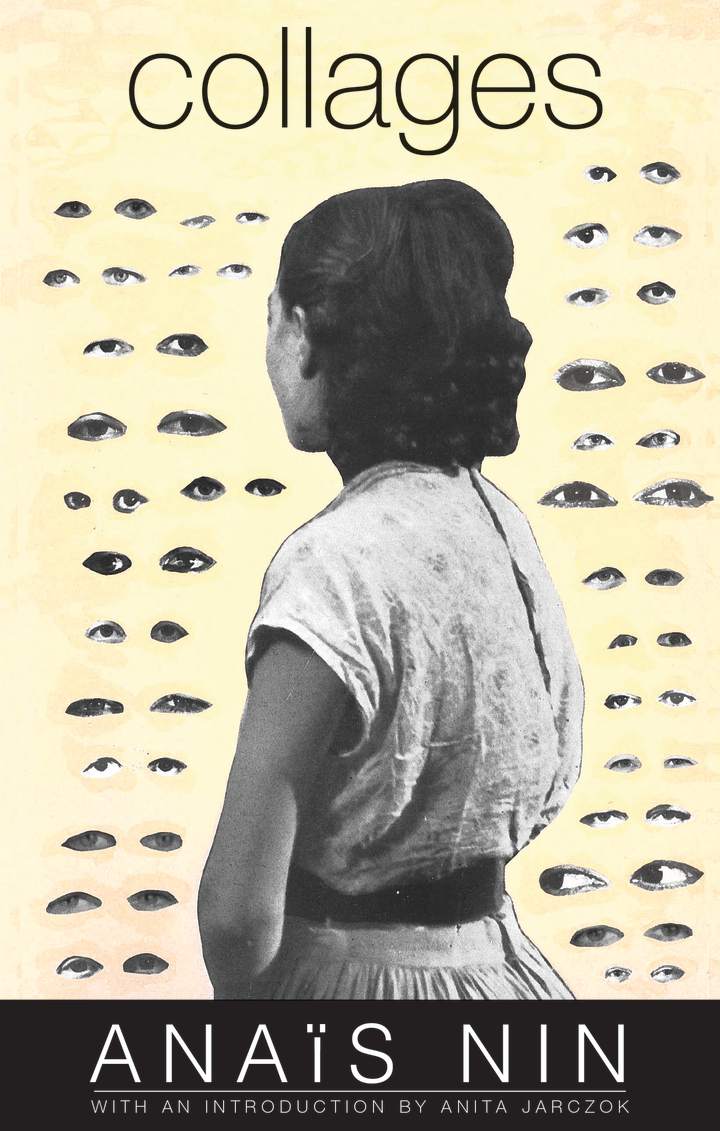 First published in 1964 and now reissued with a new introduction by Anita Jarczok, Collages showcases Nin’s dreamlike and introspective style and psychological acuity. Seen by some as linked vignettes and some as a novel, the book is a mood piece that resists categorization. 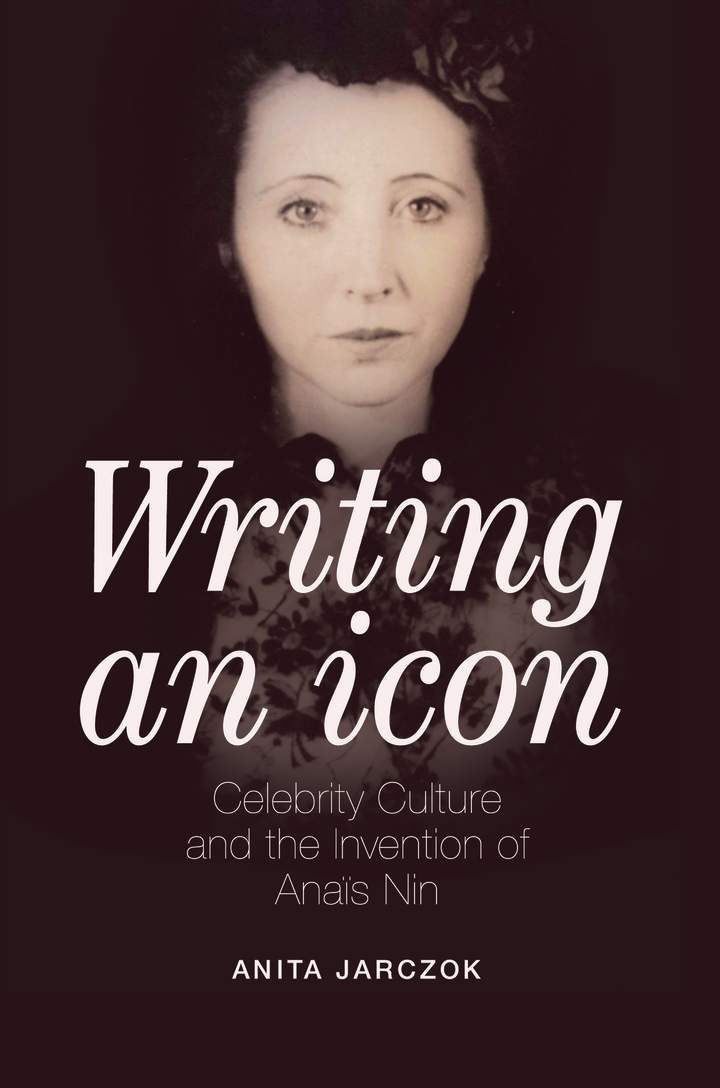 Before Madonna and her many imitators, there was Anaïs Nin, the diarist, novelist, and provocateur. Jarczok reveals how Nin crafted her personae, which she rewrote and restyled to suit her needs, and how she occupied a singular space in 20th-century culture, as a literary figure, a voice of female sexual liberation, and a celebrity. 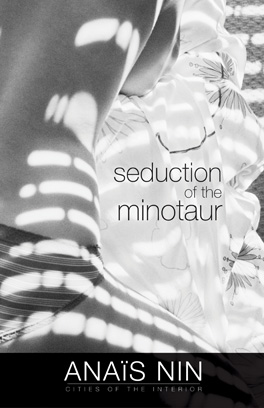 Seduction of the Minotaur
By Anaïs Nin · Introduction by Anita Jarczok

“Some voyages have their inception in the blueprint of a dream, some in the urgency of contradicting a dream. Lillian’s recurrent dream of a ship that could not reach the water, that sailed laboriously, pushed by her with great effort, through city streets, had determined her course toward the sea, as if she would give this ship, once and for all, its proper sea bed…. With her first swallow of air she inhaled a drug of forgetfulness well known to adventurers.”Seduction 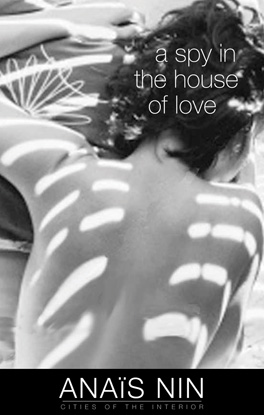 Although Anaïs Nin found in her diaries a profound mode of self-creation and confession, she could not reveal this intimate record of her own experiences during her lifetime. Instead, she turned to fiction, where her stories and novels became artistic “distillations” of her secret diaries.