Brian Willan has assembled and edited this fascinating collection from a variety of disparate and often obscure sources, making a comprehensive selection of Plaatje’s writings available to a wider audience for the first time. 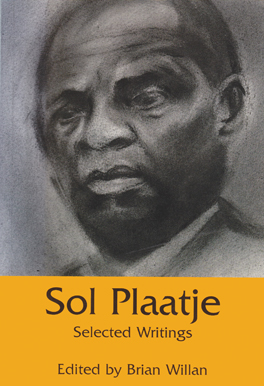 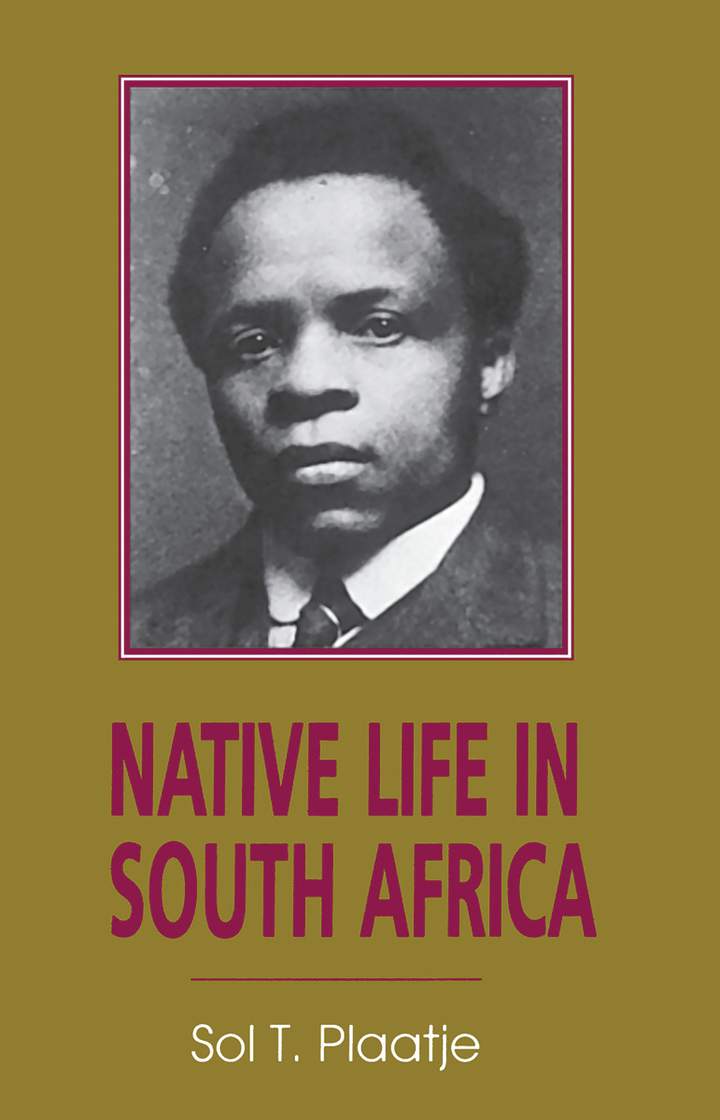