David Turton is a senior associate of Queen Elizabeth House, University of Oxford, where he was formerly Reader in Forced Migration and Director of the Refugees Studies Centre. 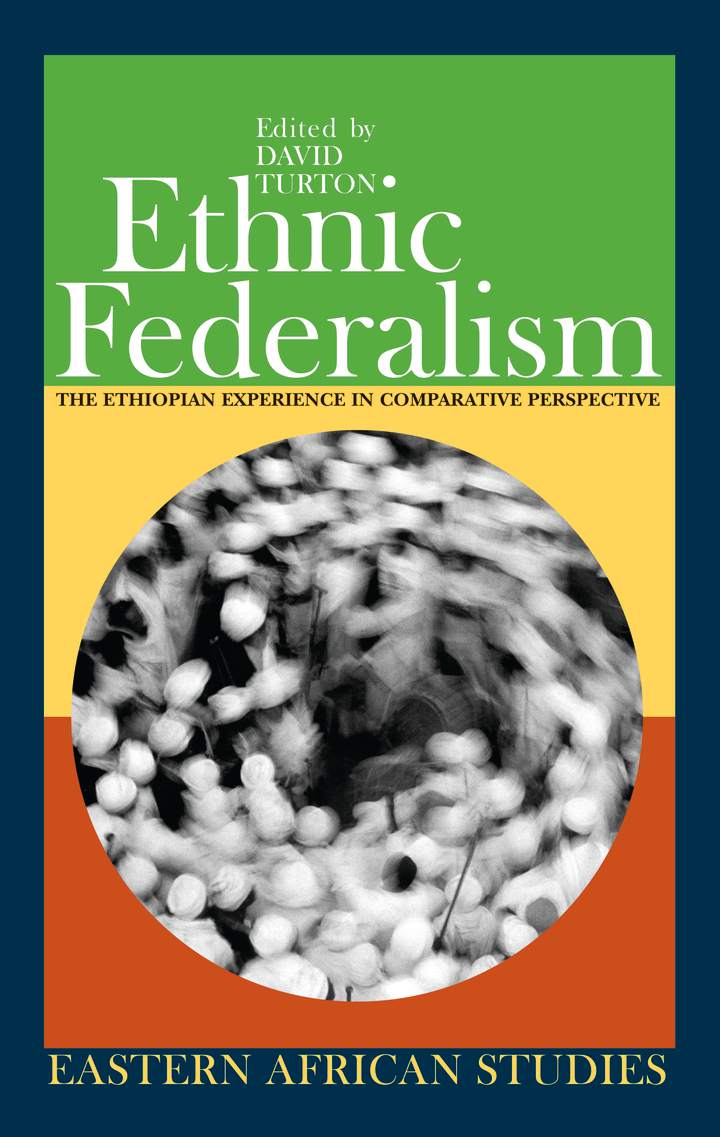 Since 1991, Ethiopia has gone further than any other country in using ethnicity as the fundamental organizing principle of a federal system of government. Ethnic Federalism closely examines aspects of the Ethiopean case and asks why the use of territorial decentralism to accommodate ethnic differences has been generally unpopular in Africa.