Frederick F. Travis is an associate professor of history and dean of the College of Arts and Sciences at John Carroll University. 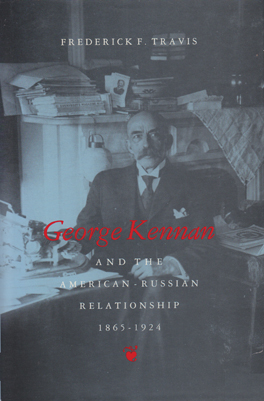