Frederick M. Nunn is a visiting professor of history and Latin American studies at the University of Arizona in Tucson. The author and editor of many works on Latin America, he is former vice provost for international affairs at Portland State University. 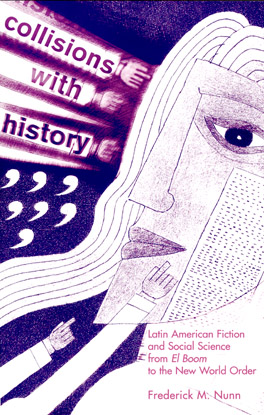