Retired diplomat Gordon S. Brown is the author of The Norman Conquest of Southern Italy and Sicily and Toussaint’s Clause: The Founding Fathers and the Haitian Revolution. 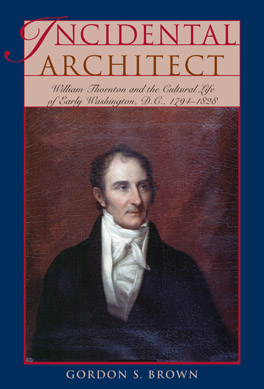