Gwinyayi A. Dzinesa was a senior researcher at the Centre for Conflict Resolution in Cape Town, South Africa. Previously, he was a lecturer in the Department of International Relations at the University of the Witwatersrand, a visiting scholar at the International Peace Research Institute, Oslo, and a research officer at the Centre for Defense Studies at the University of Zimbabwe. He is the coeditor of Region Building in Southern Africa (2012). 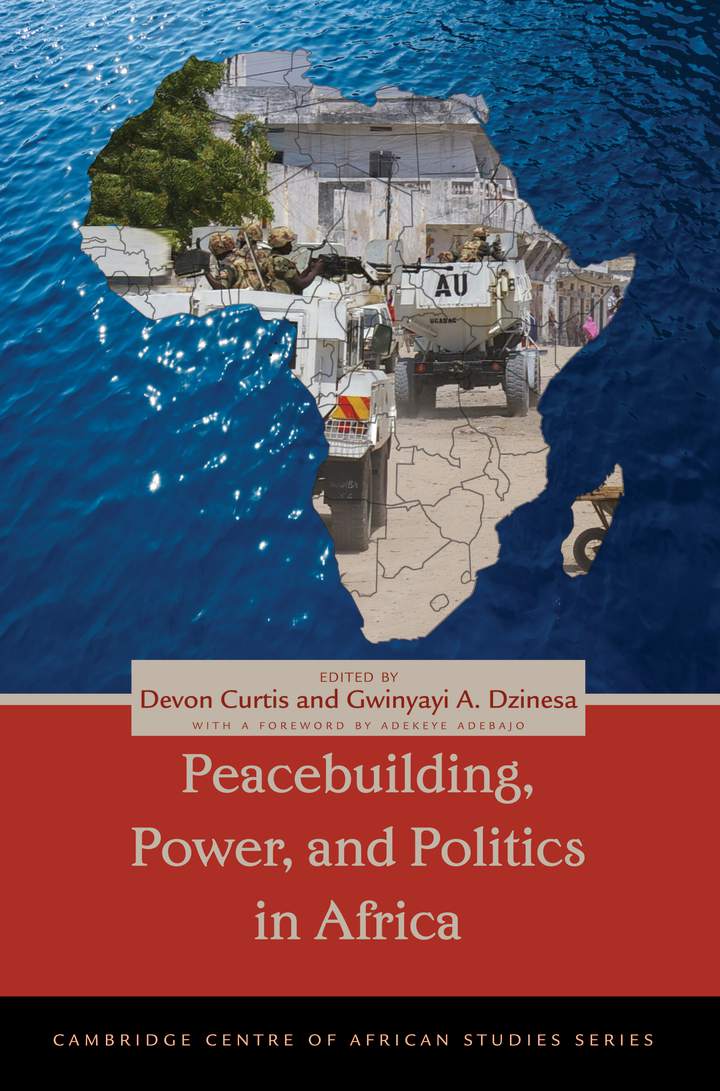