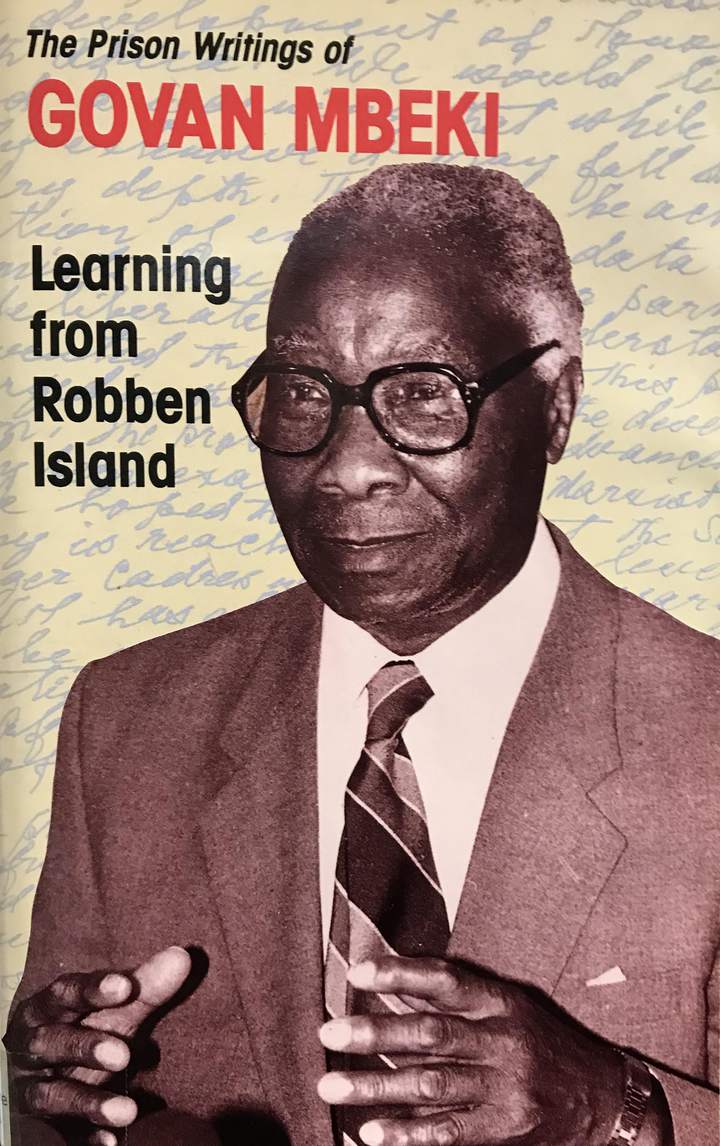 In the late fifties and early sixties, Govan Mbeki was a central figure in the African National Congress and director of the ANC campaigns from underground. Born of a chief and the daughter of a Methodist minister in the Transkei of South Africa in 1910, he worked as a teacher, journalist, and tireless labor organizer in a lifetime of protest against the government policy of apartheid. Over two decades of imprisonment on Robben Island did not consign him to obscurity.