Helen Papanikolas was the author of several books of fiction and non-fiction, most recently the novel The Time of the Little Black Bird, winner of the Utah Book Award for Fiction. 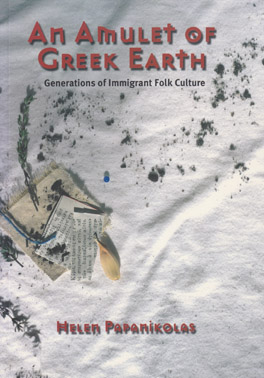 The boys and men who left their Greek valley and mountain villages in the early 1900s for America came with amulets their mothers had made for them. Some were miniature sacks attached to a necklace; more often they were merely a square of fabric enclosing the values of their lives: a piece of a holy book or a sliver of the True Cross representing their belief in Greek Orthodoxy; a thyme leaf denoting their wild terrain; a blue bead to ward off the Evil Eye; and a pinch of Greek earth.In 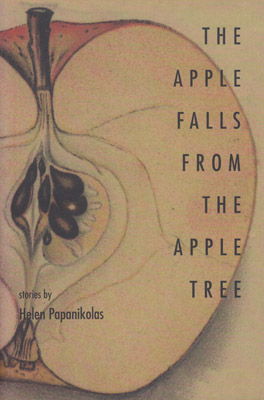 The Apple Falls from the Apple Tree
Stories
By Helen Papanikolas

The title of Helen Papanikolas’ second collection of short stories, The Apple Falls from the Apple Tree, is taken from an old Greek proverb and speaks of the new generation’s struggle with the vestiges of Greek customs. Gone are the raw, overt emotions of the pioneers, their bold prejudices, and, especially, the haunting black fatalism of funerals. Yet their children retain much of their parents’ culture. 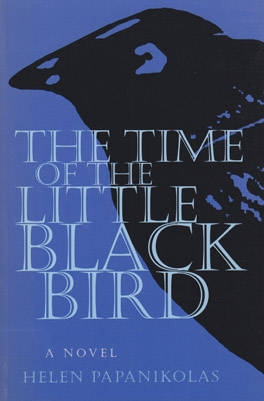 The Time of the Little Black Bird
By Helen Papanikolas

In 1906 a young, semiliterate Greek arrived in America with a fewdollars in his pocket and his people’s legacy of proverbs, superstitions, and cultural traits to guide him through the dangers and opportunities of a new world. The Time of the Little Black Bird begins with the story of this young man and his plan to build a future for his family as it makes its way in America.Told 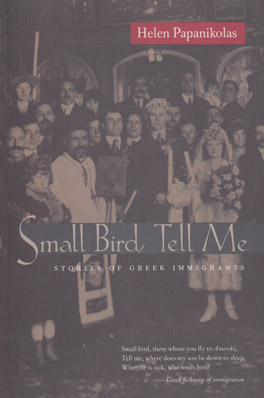 Helen Papanikolas has been honored frequently for her work in ethnic and labor history. Among her many publications are Toil and Rage in a New Land: The Greek Immigrants in Utah, Peoples of Utah (ed.), and her parents’ own story of migration, Emily-George. With Small Bird, Tell Me, she joins a long and ancient tradition of Greek story-tellers whose art informs and enriches our lives.