Hubert G. H. Wilhelm was a distinguished professor of geography at Ohio University. He died in 2015. 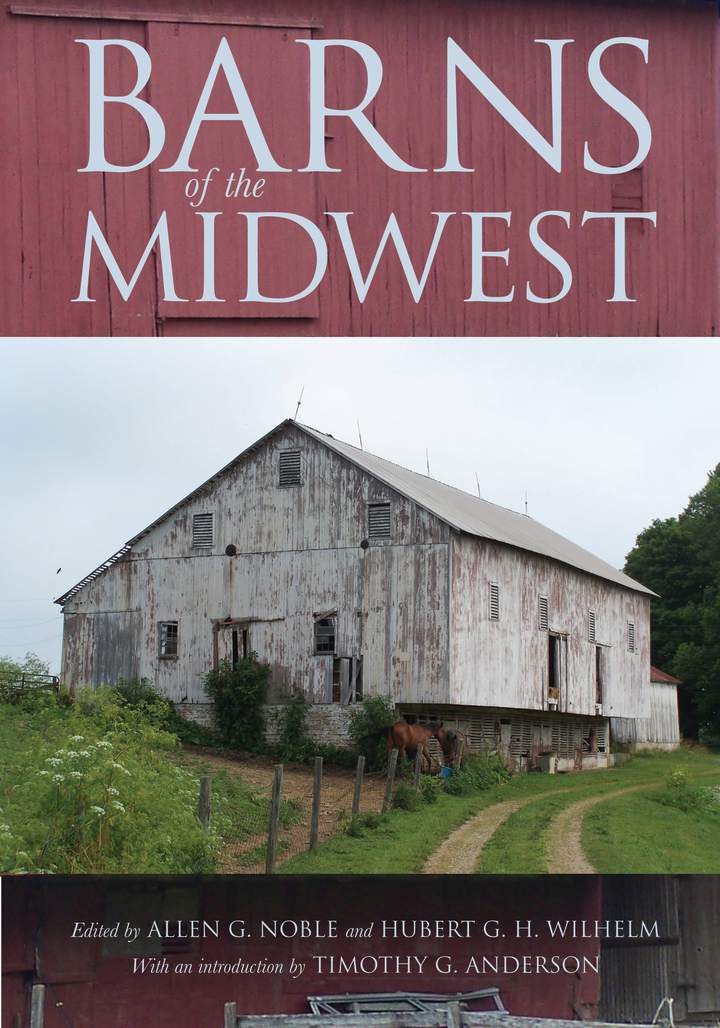 Originally published in 1995, editors Noble and Wilhelm gathered experts in history and architecture to write on the nature and meaning of Midwestern barns. Featuring a new introduction by Timothy G. Anderson, Barns of the Midwest is the definitive work on this ubiquitous but little studied architectural symbol of a region and its history. 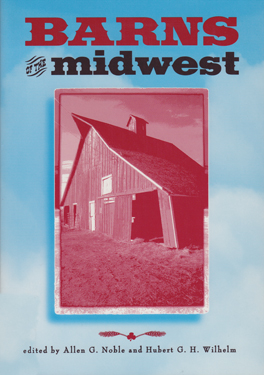