J. Anthony Lukas won two Pulitzer Prizes for writing about social upheavals of the 1960s and ’70s. He died in 1997. 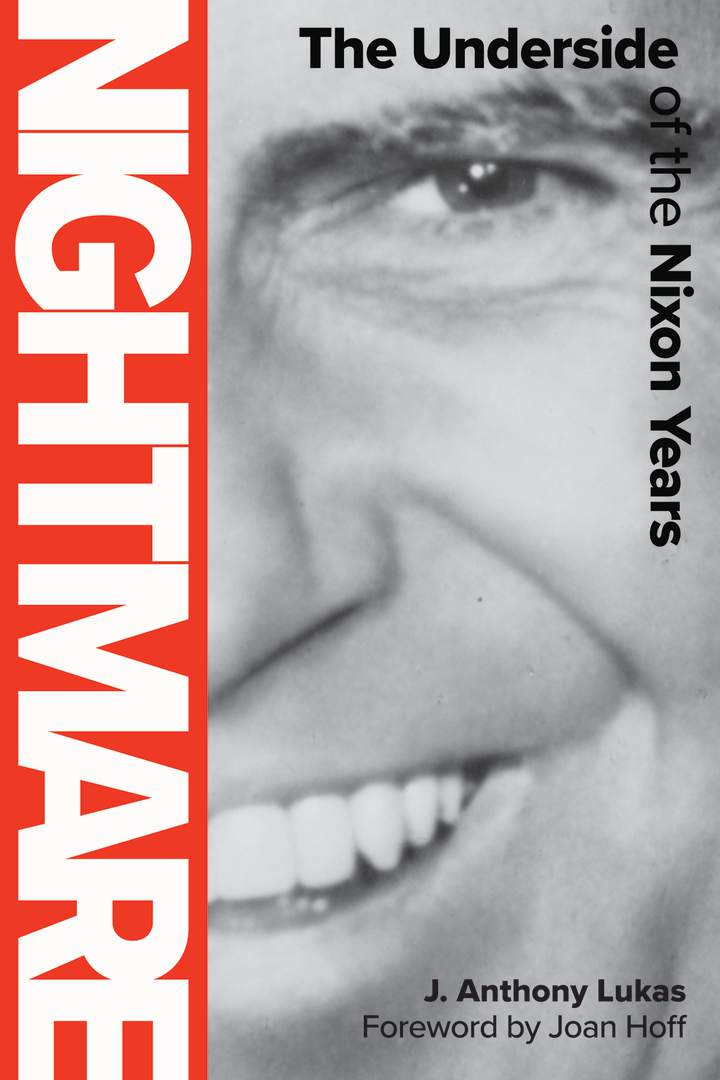