Jane McDermid is a lecturer in history at New College, University of Southampton. 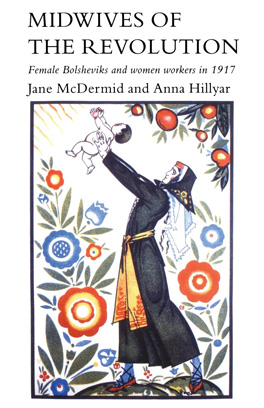