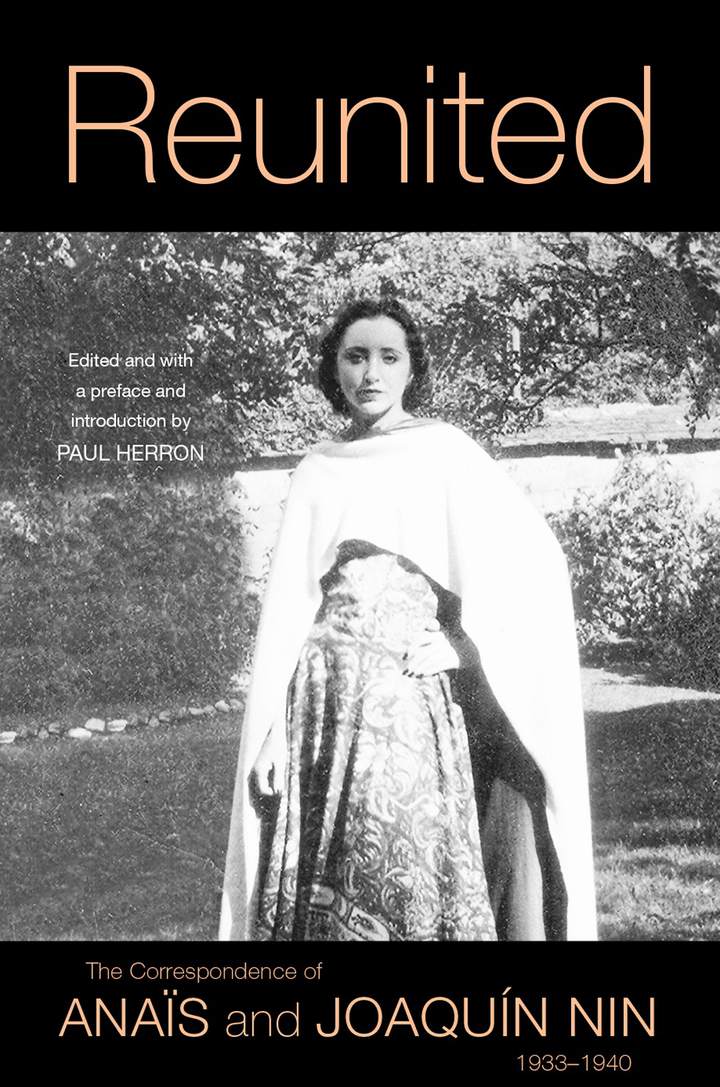 In 1913, Joaquín Nin abandoned his family, including his ten-year-old daughter, Anaïs. Twenty years later, Anaïs and Joaquín reunited and began an illicit sexual affair. Long believed to have been destroyed and lost to history, Reunited reveals correspondence between father and daughter, exposing for the first time both sides of their complicated relationship.