John Thorndike is the author of two novels, Anna Delaney's Child and The Potato Baron, and a previous memoir, Another Way Home. He lives in Athens, Ohio. 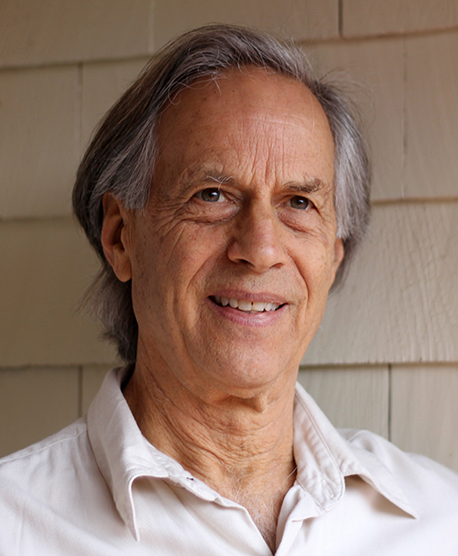 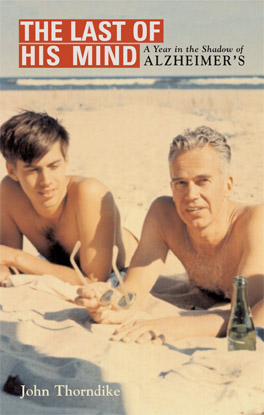 Joe Thorndike was managing editor of Life at the height of its popularity immediately following World War II. He was the founder of American Heritage and Horizon magazines, the author of three books, and the editor of a dozen more. But at age 92, in the space of six months he stopped reading or writing or carrying on detailed conversations. He could no longer tell time or make a phone call.