Joseph L. Venosa is an assistant professor of African history at Salisbury University in Salisbury, Maryland. 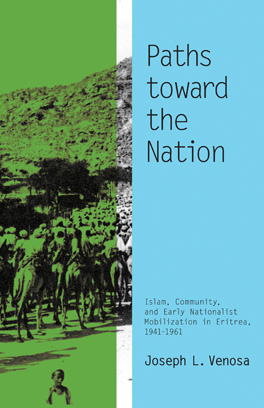