Katie Letcher Lyle is the author of more than a dozen books. She has taught at Southern Seminary College, Hollins University, Washington and Lee University, and Randolph-Macon Woman’s College. She lives with her husband in Lexington, Virginia. 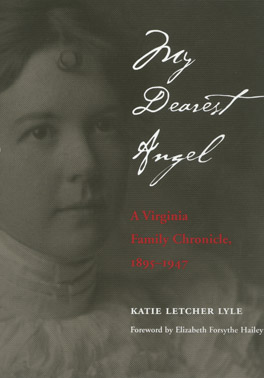 She was the daughter of a circuit judge and state senator. He was the youngest son of Virginia’s Civil War governor and was a state legislator himself at the age of nineteen. Their courtship and marriage stands as a portrait of a bygone way of life unique to the American South during the first half of the twentieth century. My Dearest Angel is their story, told through their faithful correspondence over the course of their fifty years together.Piecing 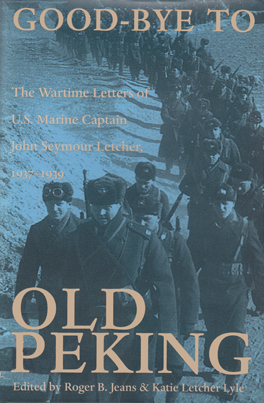