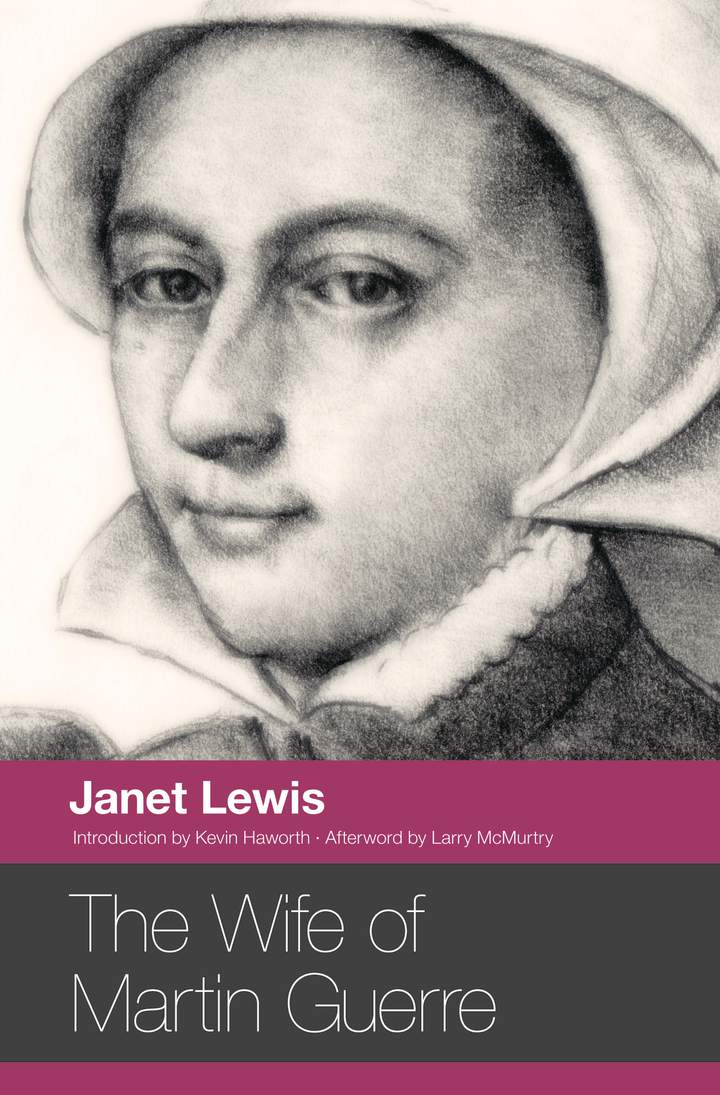 The Wife of Martin Guerre—based on a notorious trial in sixteenth-century France—is “one of the most significant short novels in English” (Atlantic Monthly). Originally published in 1941, it still raises questions about identity, belonging, and about an individual’s capacity to act within an inflexible system.