Laura Morgan Green is an assistant professor in the English department at Northeastern University. She has published articles on Thomas Hardy and George Eliot and has also written for Salon.com and Poets and Writers magazine. 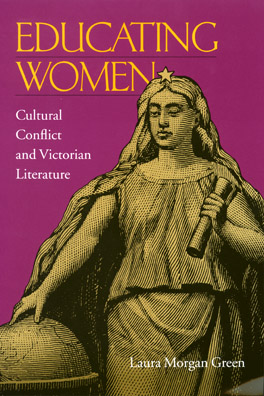 In 1837, when Queen Victoria came to the throne, no institution of higher education in Britain was open to women. By the end of the century, a quiet revolution had occurred: women had penetrated even the venerable walls of Oxford and Cambridge and could earn degrees at the many new universities founded during Victoria’s reign. During the same period, novelists increasingly put intellectually ambitious heroines students, teachers, and frustrated scholars—at the center of their books.