Lilian Alweiss is a lecturer in philosophy at Trinity College, Dublin. She is the author of a number of articles and has edited a special issue on McDowell's Mind and World for the Journal of the British Society of Phenomenology. 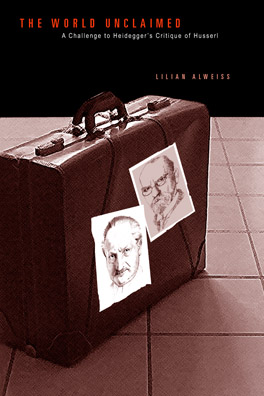