Martin Plaut is senior research fellow at the Institute of Commonwealth Studies, School of Advanced Study at the University of London. He was Africa editor, BBC World Service News, until 2013. He has since published three books on South Africa and Eritrea, including Promise and Despair: The First Struggle for a Non-Racial South Africa. He has advised the UK Foreign Office and the US State Department on African affairs. 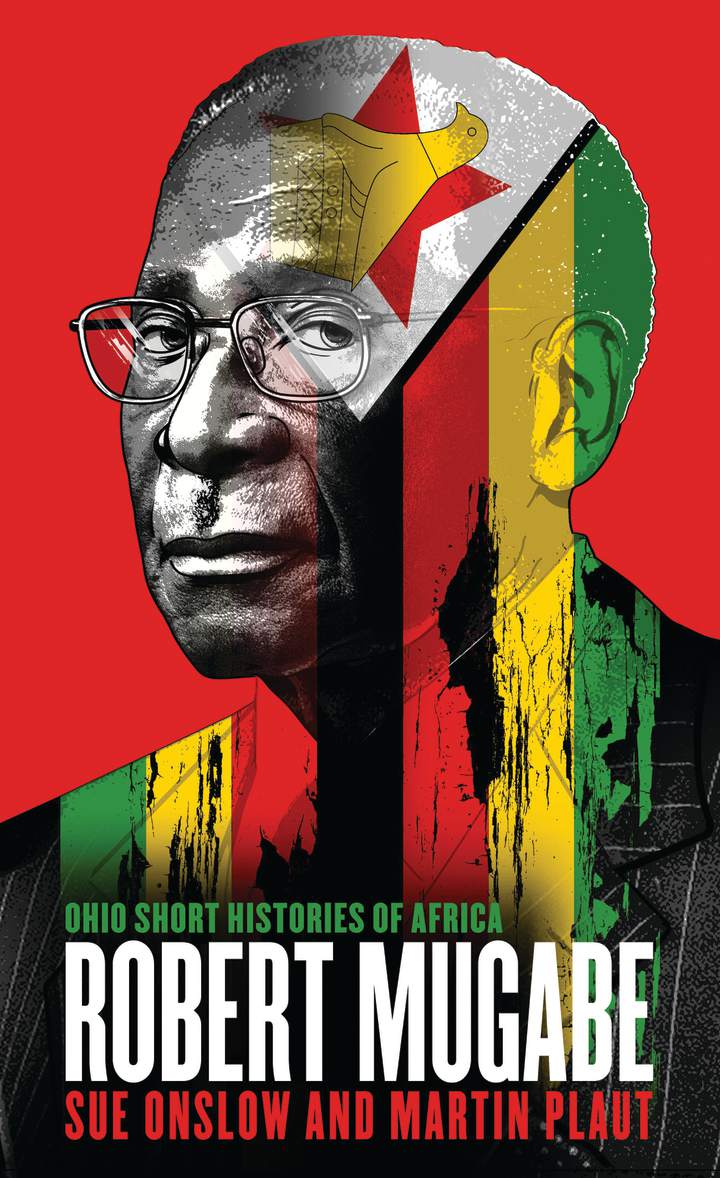 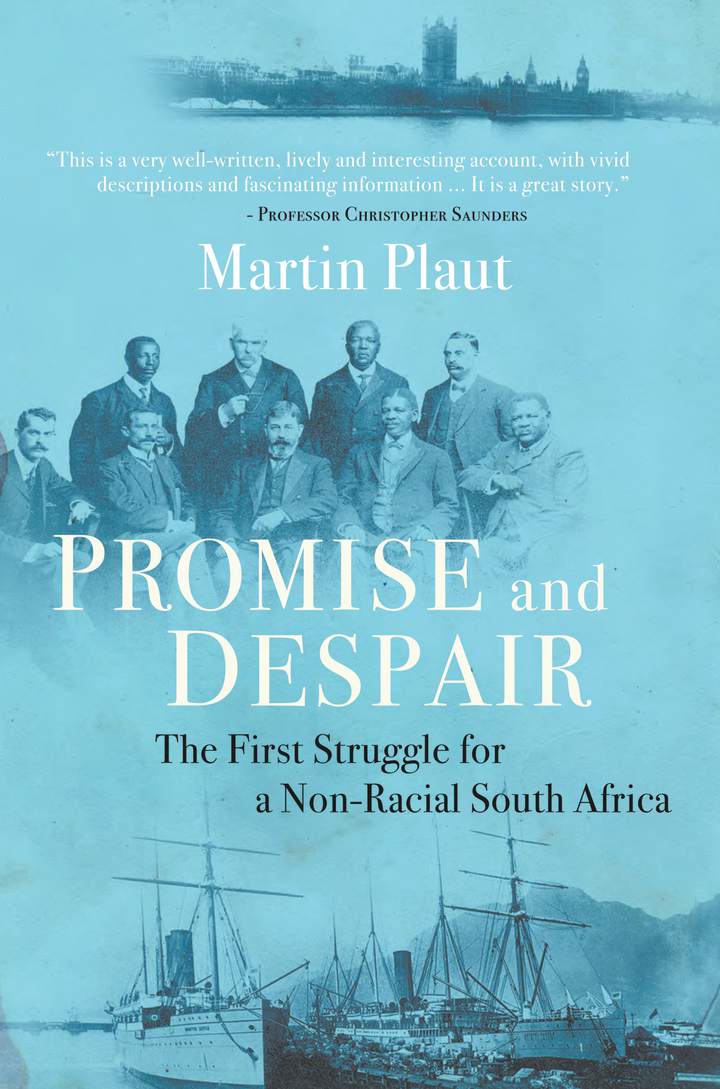 The struggle for freedom in South Africa goes back a long way. In 1909, a remarkable interracial delegation of South Africans traveled to London to lobby for a non-racialized constitution and franchise for all. Among their allies was Mahatma Gandhi, who later encapsulated lessons from the experience in his most important book, Hind Swaraj. Though the mission failed, the London debates were critical to the formation of the African National Congress in 1912.With