Nancy Ellen Lawler is Professor Emeritus of Economics and History at Oakton Community College. She is the author of Soldiers of Misfortune: Ivoirien Tirailleurs of World War II, and, with John Hunwick, co-editor of A Cloth of Many Colored Silks. Dr. Lawler currently lives in Wales and continues to work on West African history. 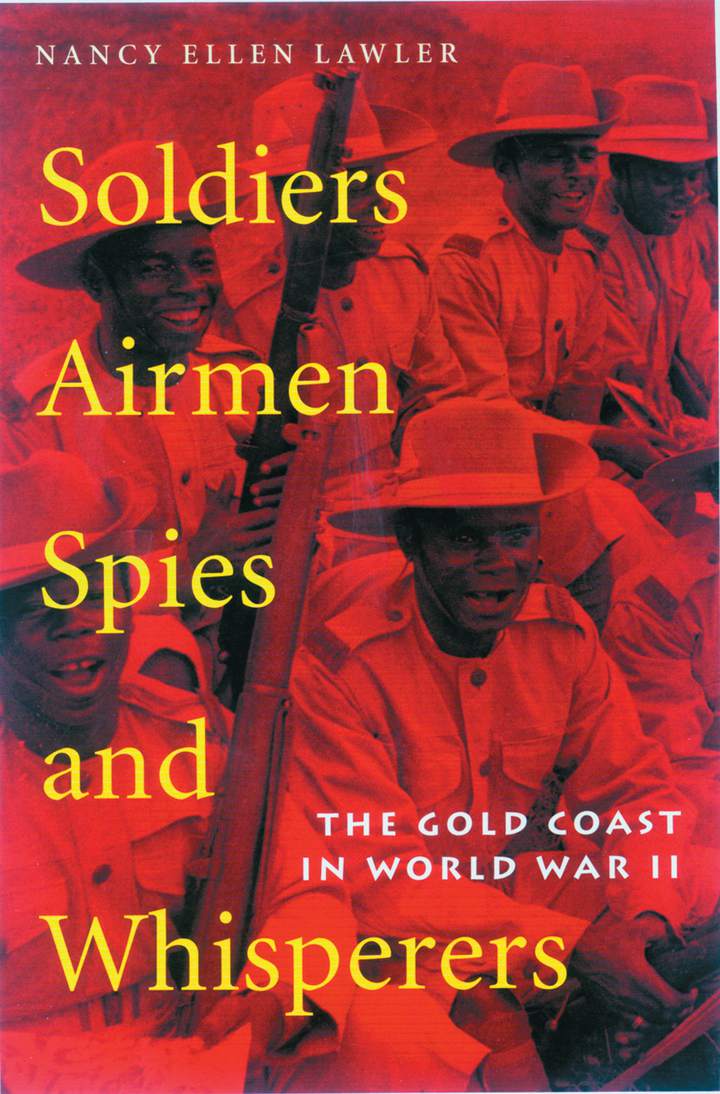 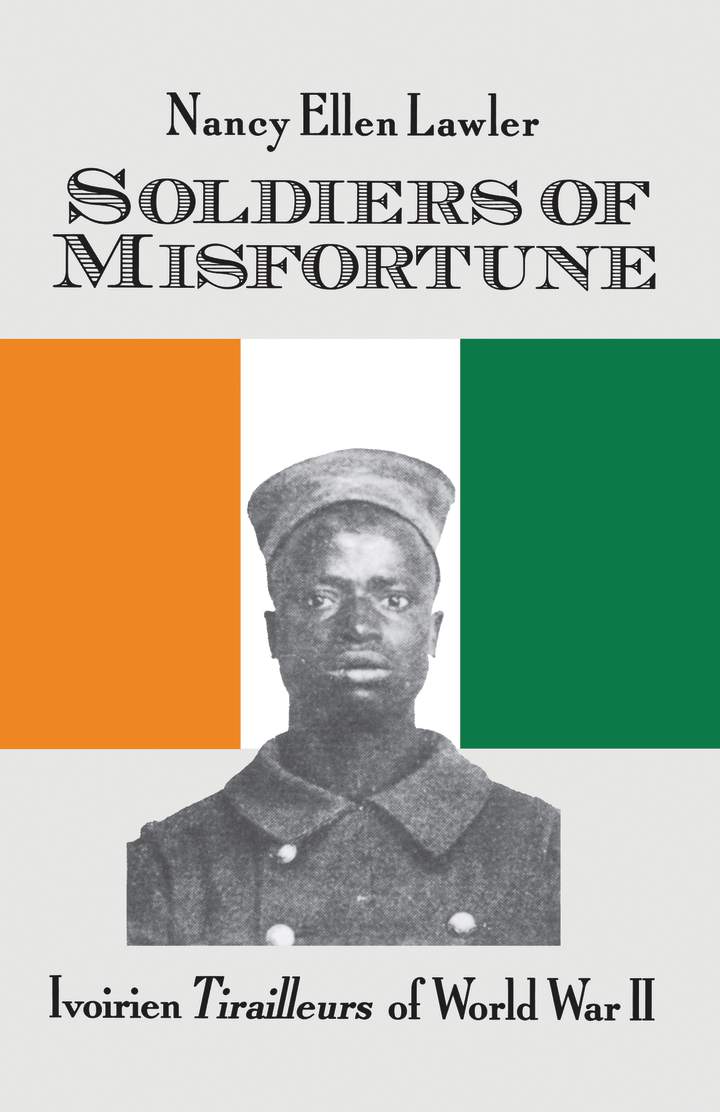