Nuno Domingos is a research fellow at the Institute of Social Sciences of the University of Lisbon and a research associate at the School of Oriental and African Studies Food Studies Centre. A social anthropologist by training, his research concerns the history of Portuguese colonialism in Mozambique and of the Portuguese Estado Novo (1933–1974) through the study of cultural practices and consumptions. 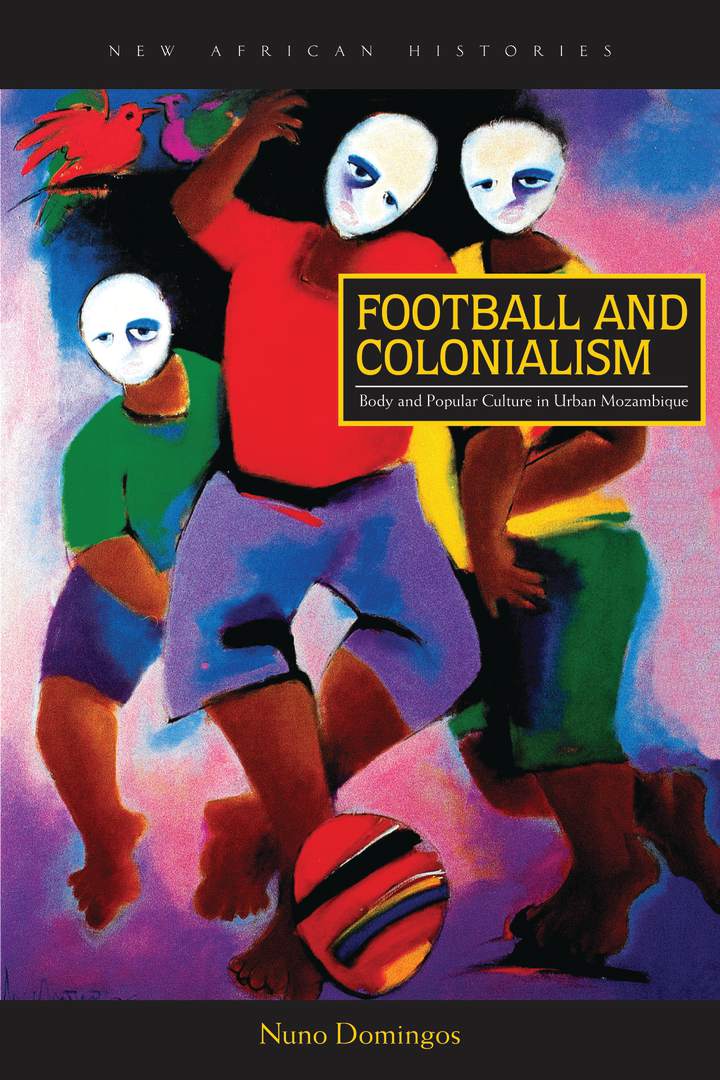