Patricia E. Palermo is a Southern California native, professor of English, and independent scholar who has lived in the New York City area for more than twenty years. 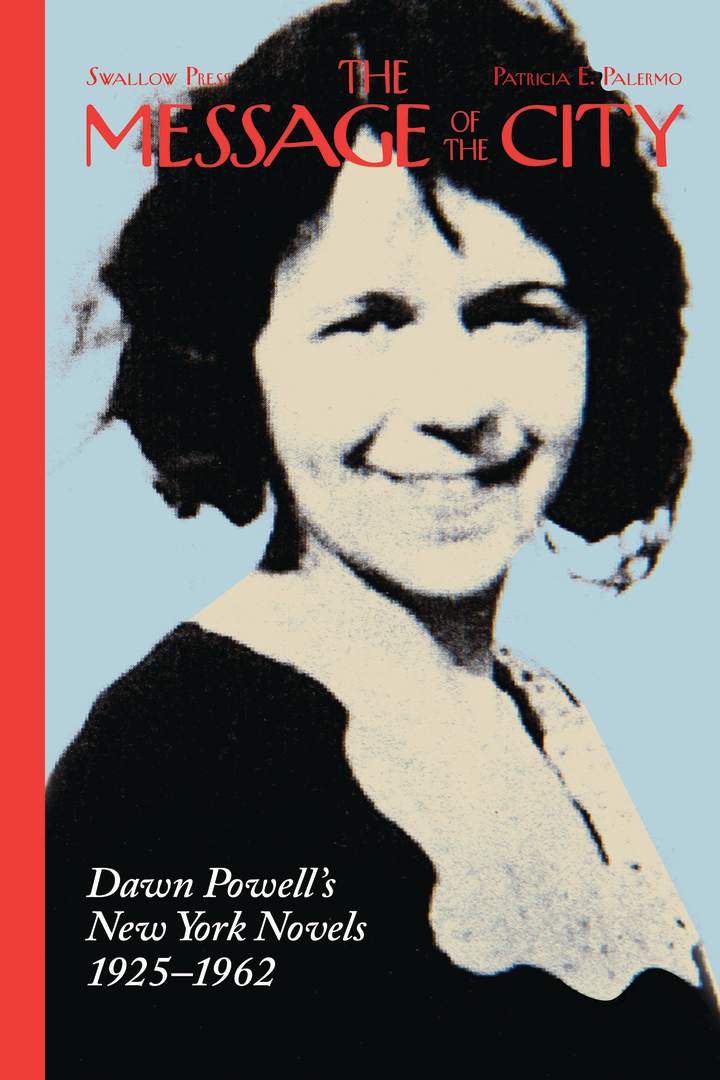 Dawn Powell was a gifted satirist who moved in the same circles as Dorothy Parker, Ernest Hemingway, renowned editor Maxwell Perkins, and other midcentury New York luminaries. Her many novels are typically divided into two groups: those dealing with her native Ohio and those set in New York.