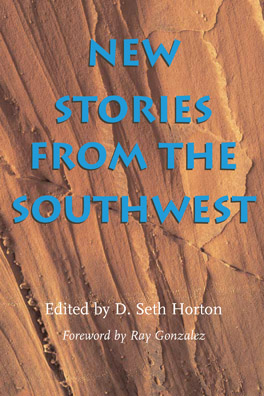 The beauty and barrenness of the southwestern landscape naturallylends itself to the art of storytellers. It is a land of heat and dryness, aland of spirits, a land that is misunderstood by those living along thecoasts.New Stories from the Southwest presents nineteen short stories that appeared in North American periodicals between January and December 2006.