Ruth Obee was a feature writer and poet who served as the editor of the monthly publication of the Association of American Foreign Service Women. With her husband, a diplomat, she lived in India, Nepal, Pakistan, Tanzania, and South Africa. 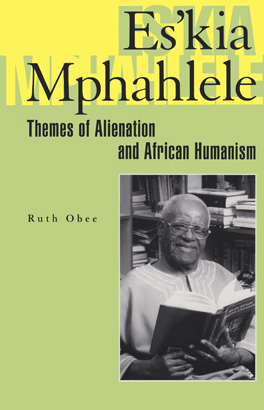