S. A. Giannakos teaches at Salve Regina University in Newport, Rhode Island. He spent most of the 1990s in the Balkans, researching and teaching nationalism and Balkan politics to students from the region. 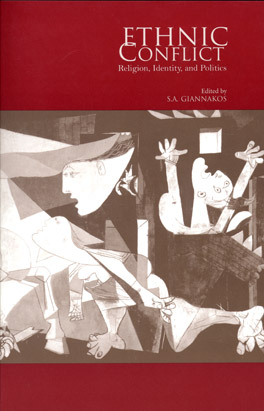