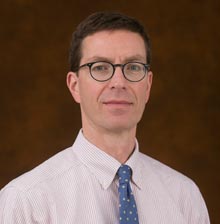 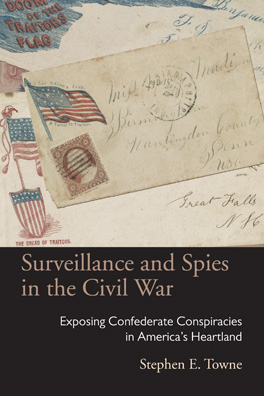 Surveillance and Spies in the Civil War represents pathbreaking research on the rise of U.S. Army intelligence operations in the Midwest during the American Civil War and counters long-standing assumptions about Northern politics and society.