Suzi Parron is a quilter, a folk art collector, and an avid kayaker. A native of Florida, Suzi has no stationary home, traveling by RV with her husband, Glen, as she speaks to quilters and civic groups across the country. 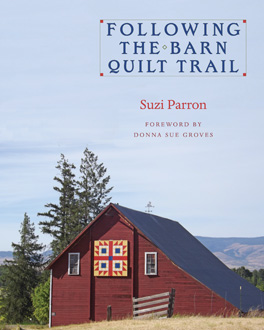 The follow-up to 2012’s Barn Quilts and the American Quilt Trail Movement brings readers along with Suzi Parron, her new husband, Glen, their dog Gracie, and their converted van Ruby as they leave the stationary life behind. With no permanent home, Suzi and Glen follow the barn quilt trail full time as Suzi collects the stories behind these painted quilt squares that, since the movement began in Ohio in 2001, have appeared on barns in forty-eight states and in two provinces. 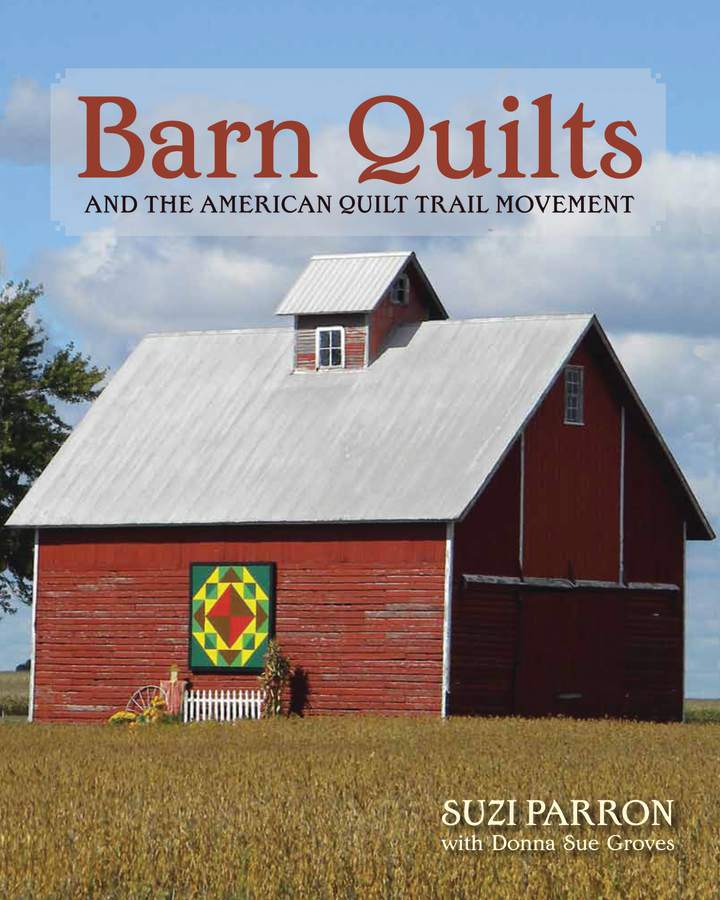