Tendai Huchu’s work has been translated into German, French, Spanish, and Italian. His fiction and nonfiction have appeared in Ellery Queen’s Mystery Magazine, Interzone, Wasafiri, and elsewhere. He was shortlisted for the 2014 Caine Prize. 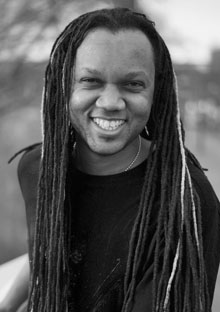