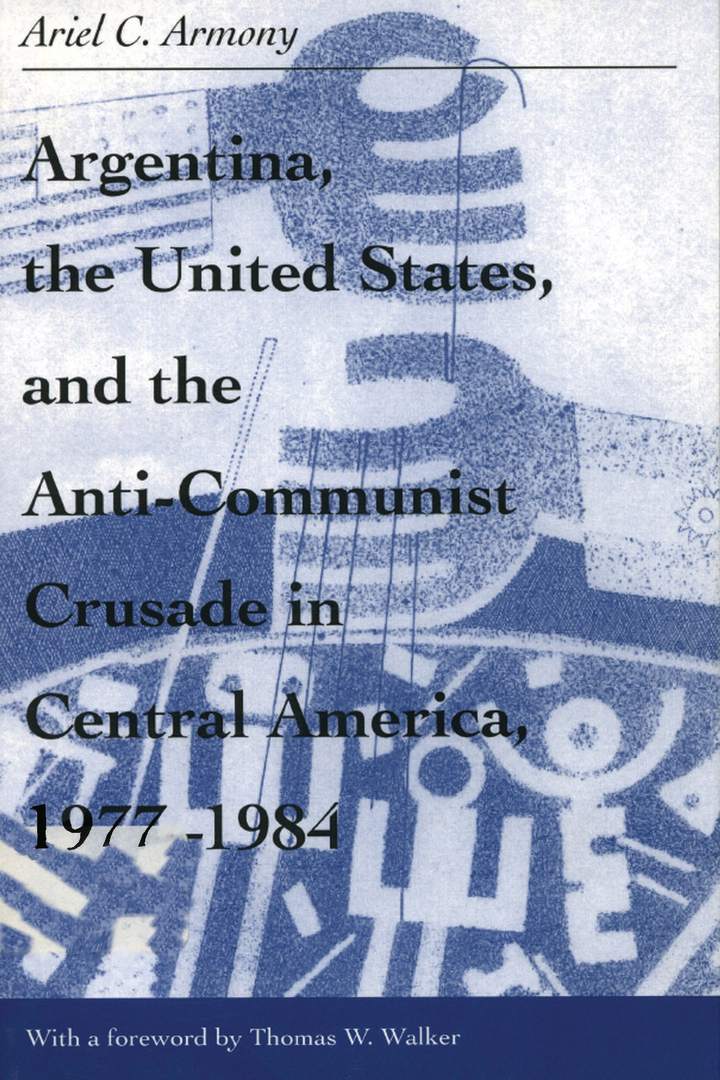 Argentina, the United States, and the Anti-Communist Crusade in Central America, 1977–1984
By Ariel Armony · Foreword by Thomas W. Walker

Ariel Armony focuses, in this study, on the role played by Argentina in the anti–Communist crusade in Central America. This systematic examination of Argentina’s involvement in the Central American drama of the late 1970s and early 1980s fine–tunes our knowledge of a major episode of the Cold War era.Basing his study on exhaustive research in the United States, Argentina, and Nicaragua, Armony adroitly demolishes several key assumptions that have shaped the work of scholars in U.S.