Timothy L. Hudak is a graduate of the University of Hawaii, where he earned a Bachelor’s Degree in History. He has been studying the history of football at the high school and collegiate levels for more than 25 years and is the author of almost four dozen articles and book reviews on high school and college athletics. He has taught courses in the history of college football at local community colleges. Mr. Hudak and his wife, Patti Graziano, live in Cleveland, Ohio. 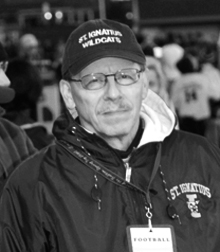 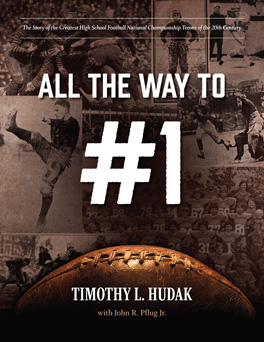