“This is the most interesting general Kenyan social history that I have had the pleasure to read for many years. It fills a large gap in the colonial history of Kenyan women as they negotiated changes in the most domestic areas of their experience. Within a broad analysis of colonial opportunities for physical, social and educational mobility, Kanogo shows how African and British male authorities tried, with uncertain opinions and from different perspectives, to control female initiatives, and how, to varying degrees, women managed to achieve increasing measures of control over their own lives.”

“A superb study of how, across the colonial period, the range of indigenous, government, and mission authorities...struggled to control and redefine the cultural and institutional practices that regulated women's lives.”

The pertinent institutions and practices include the legal and cultural status of women, clitoridectomy, dowry, marriage, maternity and motherhood, and formal education. By following the effects of the all-pervasive ideological shifts that colonialism produced in the lives of women, the study investigates the diverse ways in which a woman’s personhood was enhanced, diminished, or placed in ambiguous predicaments by the consequences, intended and unintended, of colonial rule as administered by both the colonizers and the colonized. The study thus tries to historicize the reworkings of women’s lives under colonial rule. The transformations that resulted from these reworkings involved the negotiation and redefinition of the meaning of individual liberties and of women’s agency, along with the reconceptualization of kinship relations and of community.

These changes resulted in—and often resulted from—increased mobility for Kenyan women, who were enabled to cross physical, cultural, economic, social, and psychological frontiers that had been closed to them prior to colonial rule. The conclusion to which the experiences of women in colonial Kenya points again and again is that for these women, the exercise of individual agency, whether it was newly acquired or repeatedly thwarted, depended in large measure on the unleashing of forces over which no one involved had control. Over and over, women found opportunities to act amid the conflicting policies, unintended consequences, and inconsistent compromises that characterized colonial rule.

Tabitha Kanogo is professor of history at the University of California, Berkeley. She is the author of African Womanhood in Colonial Kenya, 1900–50 and Squatters and the Roots of Mau Mau, both available from Ohio University Press.   More info → 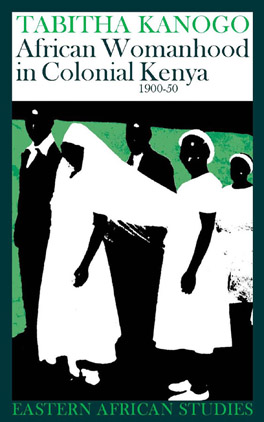 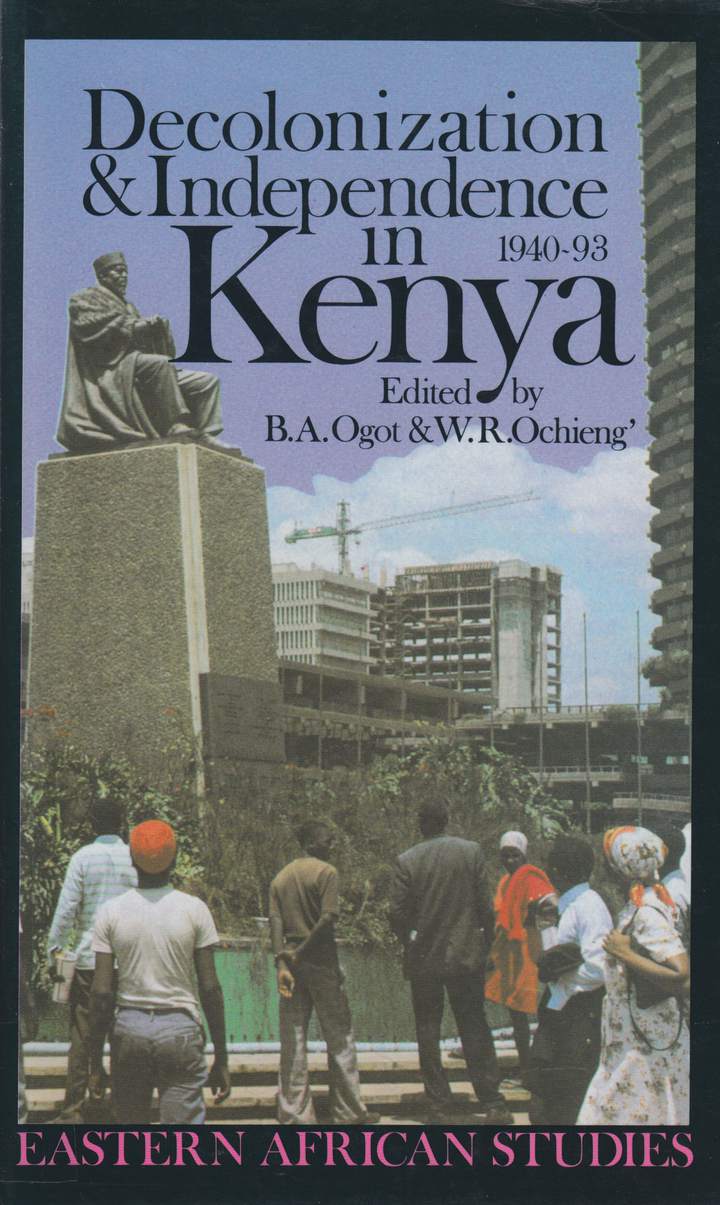 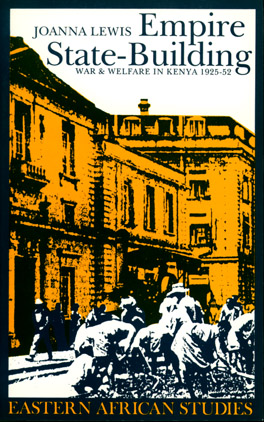