“Lennart Bolliger’s exceptionally well-researched monograph on the experiences of Black African soldiers who fought in the war for Namibian independence on the side of apartheid South Africa makes a major contribution to our knowledge of that war and of what happened to those who fought in it. Apartheid’s Black Soldiers is essential reading for anyone concerned with the history of the liberation of Southern Africa and the region’s postliberation politics.”

“Lennart Bolliger’s book explains with admirable clarity the vexed, troubling history of African soldiers who fought in Southern Africa’s ‘un-national wars’ against liberation armies engaged in the long struggle against colonialism and apartheid. Drawing on a rich collection of oral interviews with the soldiers themselves, Apartheid’s Black Soldiers refuses any easy readings of these soldiers‘ motivations. Instead, Bolliger situates soldiers within the local, regional, and transnational contexts of their recruitment, their basic economic needs, and their interpretations of the immediate political and military circumstances engulfing them. As a result, this book offers key new perspectives on African soldiers who are often described as ‘sellouts’ but whose motivations were far more complicated than that.”

"Bolliger pays close and careful attention to the military cultures of the different units that made up South Africa’s counterinsurgency spearhead. He also attends to the afterlives of apartheid’s Black soldiers, showing the complex ways they have found a political voice in contemporary Namibia and tried to eke out an existence on the margins of South African society—or on the battlefields of Africa’s never-ending wars. This is an important book, and it will add immeasurably to our understanding of war in southern Africa.”

New oral histories from Black Namibian and Angolan troops who fought in apartheid South Africa’s security forces reveal their involvement, and its impact on their lives, to be far more complicated than most historical scholarship has acknowledged.

In anticolonial struggles across the African continent, tens of thousands of African soldiers served in the militaries of colonial and settler states. In southern Africa, they often made up the bulk of these militaries and, in some contexts, far outnumbered those who fought in the liberation movements’ armed wings. Despite these soldiers' significant impact on the region’s military and political history, this dimension of southern Africa’s anticolonial struggles has been almost entirely ignored in previous scholarship.

Black troops from Namibia and Angola spearheaded apartheid South Africa’s military intervention in their countries’ respective anticolonial war and postindependence civil war. Drawing from oral history interviews and archival sources, Lennart Bolliger challenges the common framing of these wars as struggles of national liberation fought by and for Africans against White colonial and settler-state armies.

Focusing on three case studies of predominantly Black units commanded by White officers, Bolliger investigates how and why these soldiers participated in South Africa’s security forces and considers the legacies of that involvement. In tackling these questions, he rejects the common tendency to categorize the soldiers as “collaborators” and “traitors” and reveals the un-national facets of anticolonial struggles.

Lennart Bolliger is a lecturer in international history at Utrecht University. Previously, he was a postdoctoral fellow at the Institute for Asian and African Studies of the Humboldt University of Berlin and a visiting researcher at the History Workshop of the University of the Witwatersrand. His research has previously been published in the Journal of Southern African Studies and the South African Historical Journal.   More info →

Interview with Lennart Bolliger on the New Books Network, December 21, 2021 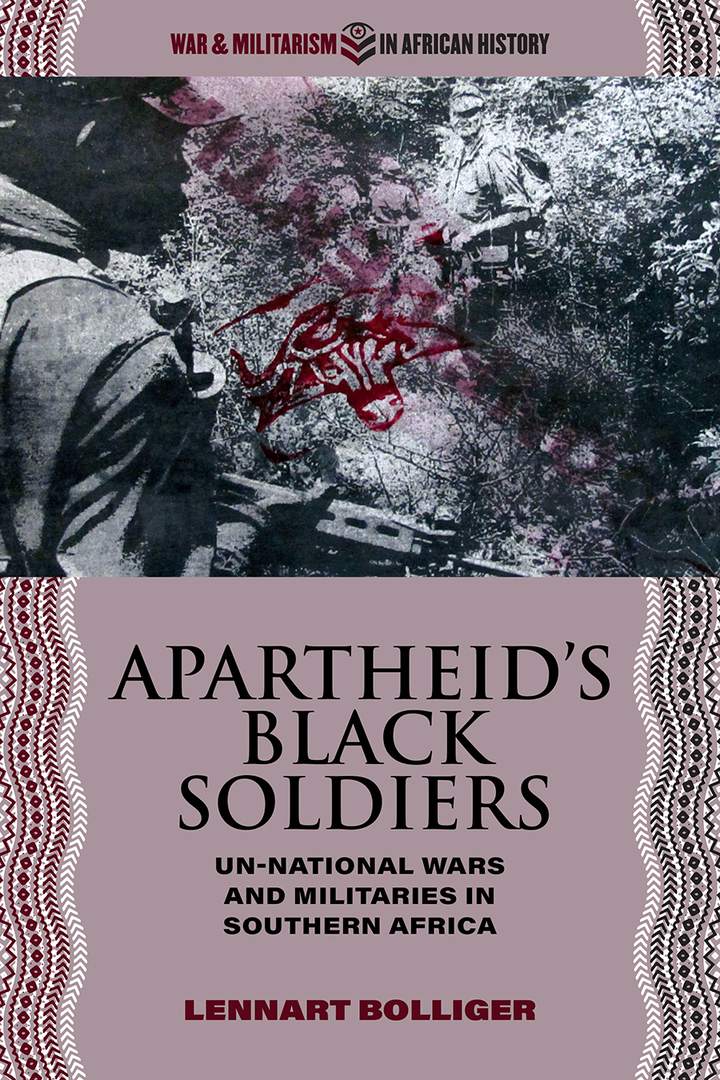 War and Militarism in African History 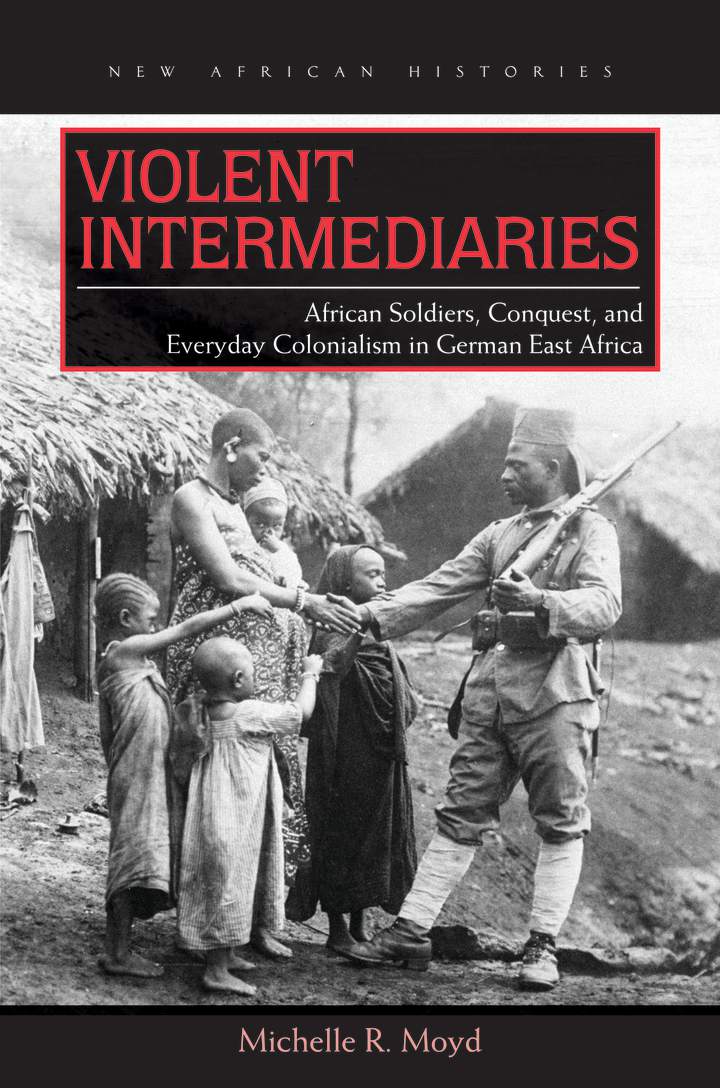 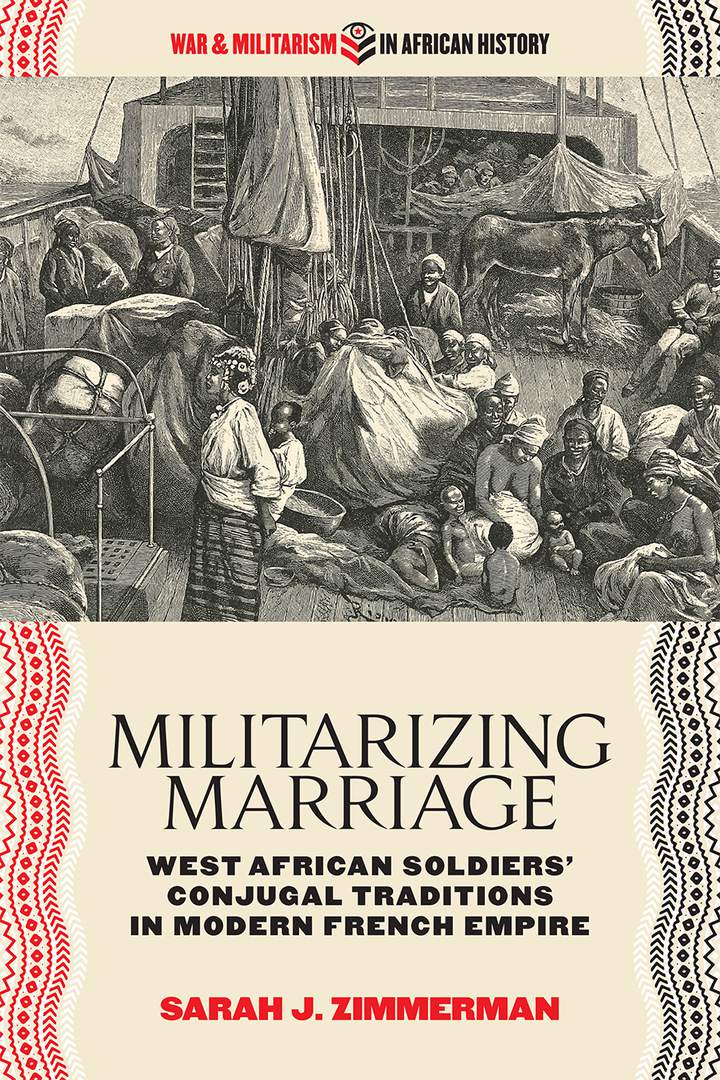 By prioritizing women and conjugality in the historiography of African colonial soldiers, Militarizing Marriage historicizes how the subjugation of women was indispensable to military conquest and colonial rule across French Empire. 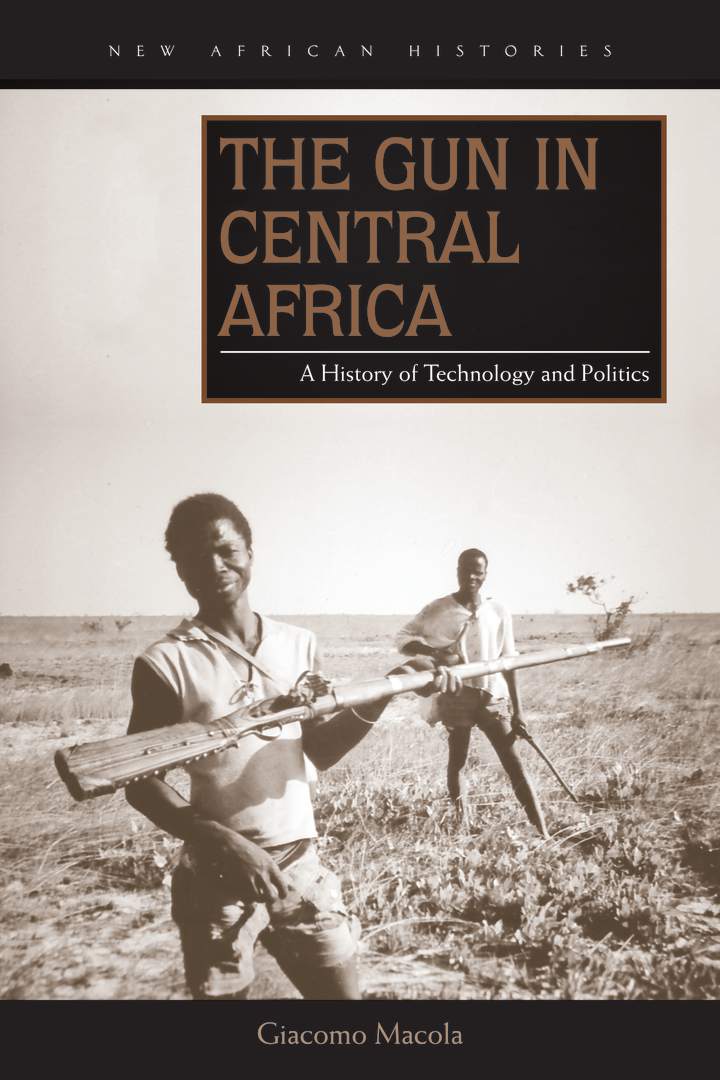 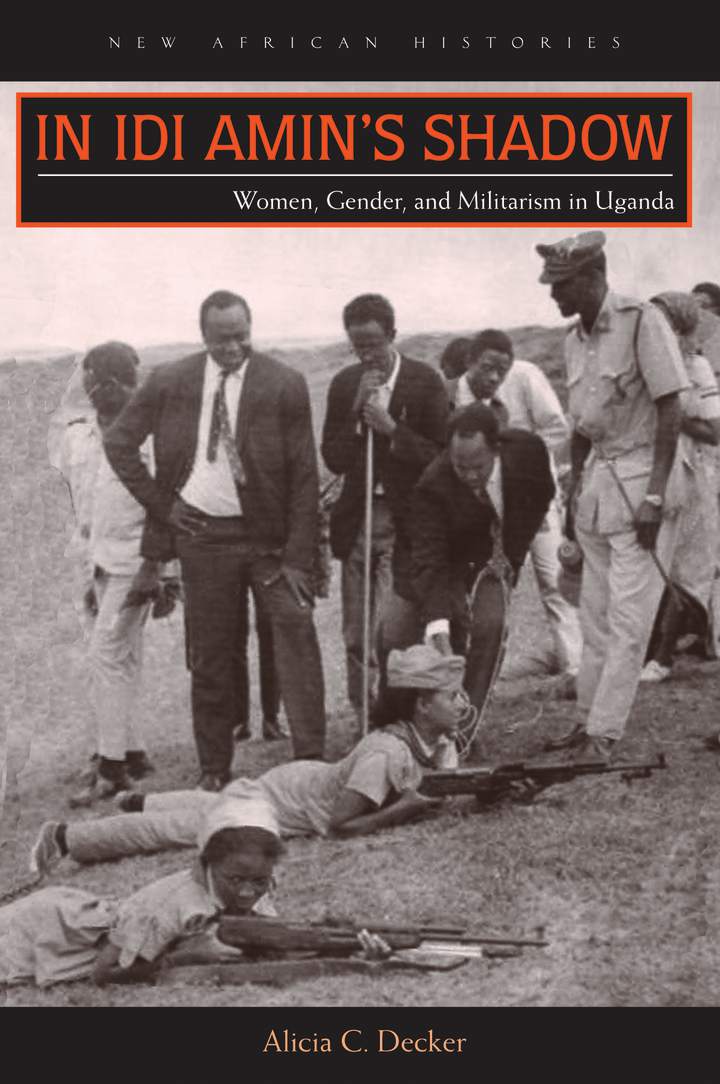