Blank Verse
A Guide to Its History and Use

By Robert B. Shaw

“This conversational, engaging study offers a much-needed reconsideration of blank verse and the poets who explore its intricacies. Essential.”

“Robert B. Shaw’s Blank Verse: A Guide to Its History and Use is a popular study in the best sense of the word. It is written entirely without scholarly jargon. Its explanations are clear and direct, its examples abundant and well chosen. Its author knows his subject intimately well.”

“At the conclusion of Blank Verse, one feels admiring gratitude to Robert B. Shaw, who has guided us with such imaginative care for a particular verse medium and also for the larger enterprise of poetry.”

“Shaw‘s eminently readable volume is a fine guide to how blank verse has been written, and especially for how it may be taken up by aspirant poets. Its efforts to serve as comprehensive survey and instructive commentary at once could hardly be more successful.”

Blank verse—unrhymed iambic pentameter—is familiar to many as the form of Shakespeare’s plays and Milton’s Paradise Lost. Since its first use in English in the sixteenth century, it has provided poets with a powerful and versatile metrical line, enabling the creation of some of the most memorable poems of Wordsworth, Keats, Tennyson, Frost, Stevens, Wilbur, Nemerov, Hecht, and a host of others. A protean meter, blank verse lends itself to lyric, dramatic, narrative, and meditative modes; to epigram as well as to epic. Blank Verse is the first book since 1895 to offer a detailed study of the meter’s technical features and its history, as well as its many uses. Robert B. Shaw gives ample space and emphasis to the achievements of modern and postmodern poets working in the form, an area neglected until now by scholarship.

With its compact but inclusive survey of more than four centuries of poetry, Blank Verse is filled with practical advice for poets of our own day who may wish to attempt the form or enhance their mastery of it. Enriched with numerous examples, Shaw’s discussions of verse technique are lively and accessible, inviting not only to apprentice poets but to all readers of poetry.

Shaw’s approach should reassure those who find prosody intimidating, while encouraging specialists to think more broadly about how traditional poetic forms can be taught, learned, practiced, and appreciated in the twenty-first century. Besides filling a conspicuous gap in literary history, Blank Verse points the way ahead for poets interested in exploring blank verse and its multitude of uses.

Robert B. Shaw is a professor of English at Mount Holyoke College. He writes frequently on modern and contemporary poetry. His own books of poems include Below the Surface and Solving for X (winner of the Hollis Summers Poetry Prize).   More info →

Ch. 1: The Sounds of Blank Verse 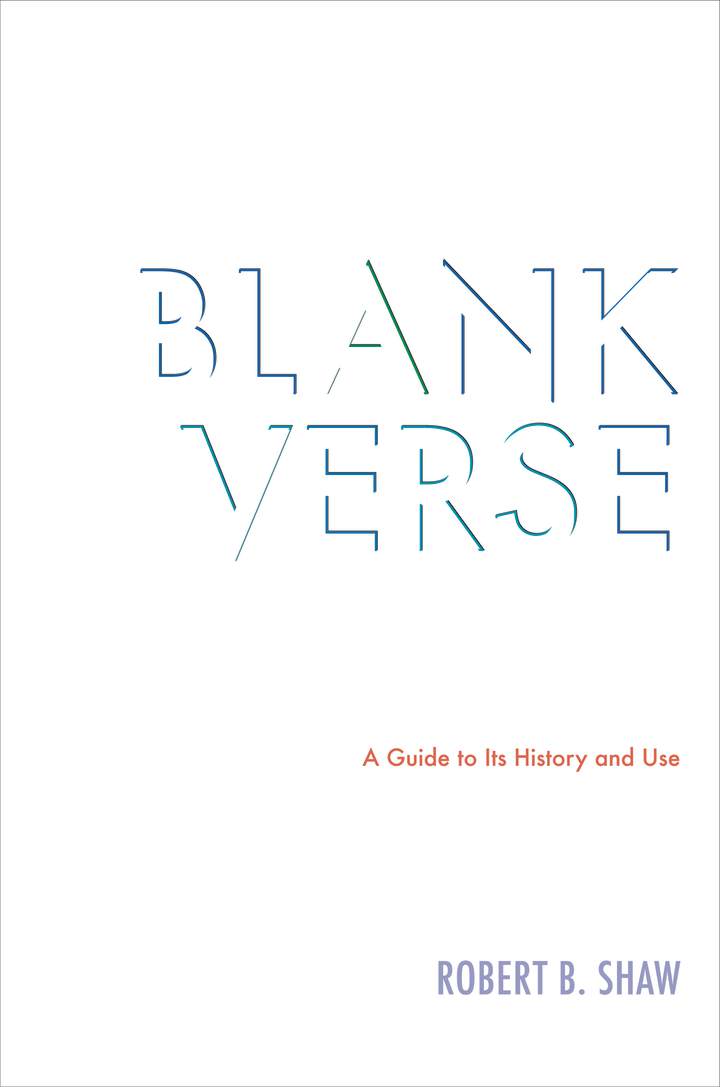 “I am enthusiastic about Blank Verse. It’s based on a wide, sensitive reading of the tradition, and it deftly negotiates the demands of technical precision and clear exposition.”

Thomas Cable, coauthor of A History of the English Language (5th Edition)

“Robert B. Shaw’s Blank Verse is a remarkable history-in-little of the crucial question of poetry written in English that takes the form of blank verse or unrhymed iambic pentameter. William Shakespeare, John Milton, and William Wordsworth are necessarily the greatest poets analyzed by Shaw, but he gives particular emphasis to the twentieth century and to ongoing literary history. The book’s achievement is considerable: it offers accurate instruction in prosody and a vast store of curious and useful information about particular poets and their poems.”

—Harold Bloom, author of The Western Canon: The Books and School of the Ages

“Shaw’s research and instruction bring new music to this most familiar rhythm, updating our understanding and enlivening the conversation.” 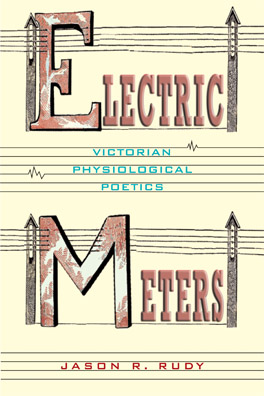 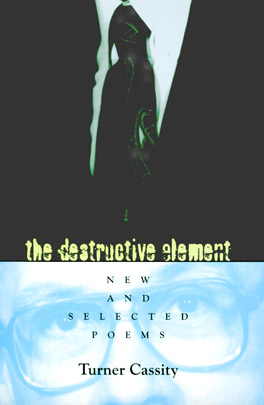 The Destructive Element
New and Selected Poems
By Turner Cassity

Turner Cassity is like a highly accomplished traditional composer—Camille Saint-Saëns, say, or Richard Strauss—who does not doubt that the music is the score and the score is the music. That is, poetry is verse and verse is poetry.Given that confidence, he is prepared to take on any subject. In the forty years he has been publishing, Mr. Cassity has never once written about nothing. 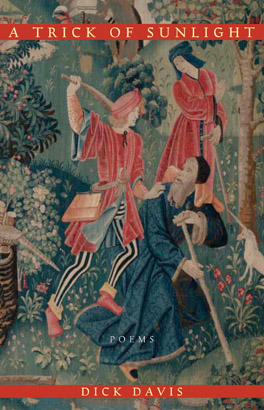 A Trick of Sunlight
Poems
By Dick Davis

In his new collection of poems, Dick Davis, the acclaimed author of Belonging, addresses themes that he has long worked with—travel, the experience of being a stranger, the clash of cultures, the vagaries of love, the pleasures and epiphanies of meaning that art allows us. 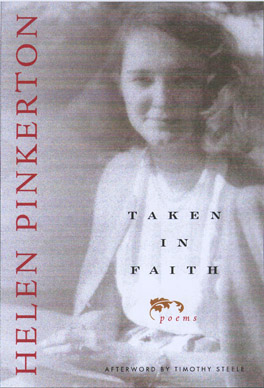 Sign up to be notified when new Literary Criticism, Poetry titles come out.