“It is particularly gratifying to find a catalogue focused on an American woman who was once widely known, Edna Boies Hopkins (1872-1937), and even better that she specialized in woodblock prints that are still available and affordable.... This publication and exhibition will surely stimulate interest among collectors and curators, thanks in particular to Vasseur’s insightful essay, intriguing historical photographs, and useful appendices.”

“Curator of European art at the Columbus Museum of Art, Vasseur excels in helping the reader get to know this talented artist. Well-chosen archival illustrations also make Hopkins an appealing subject for further study.... A finely executed, well-designed catalog....”

Edna Boies Hopkins (1872–1937) is best known for herfloral woodblock prints that range from delicate Japanese-inspiredstylizations to boldly colored and progressivelymodernist works. In her brief twenty-year career, Hopkins producedseventy-four known woodblock prints, including figurativework and landscapes as well as floral compositions. This catalogueraisonné is the first in-depth study of this once well-known Americanartist. It illustrates all of Hopkins’s known prints, related drawings, andstudies.

Born in Hudson, Michigan, Hopkins attended the Art Academy of Cincinnatifrom 1895 to 1898. In 1899 she took classes with the influential artist ArthurWesley Dow, an advocate of Japanese art. Following her marriage in 1904, Hopkinsand her husband settled in Paris, where they remained until the outbreakof World War I. After returning to America, Hopkins became part of a smallgroup of artists in Provincetown, whose innovations in woodblock printmakinghave come to be known as the Provincetown print or the white line woodcut. In1917, a visit to the Cumberland Falls region of Kentucky provided the inspirationfor some of Hopkins’s most important prints which predate the work ofAmerican regionalist painters and printmakers by a decade or more.

In addition to the catalogue raisonné, Edna Boies Hopkins includes much new biographical research along with a census of her prints and a comprehensive list of her exhibitions.

Dominique H. Vasseur, curator of European art at the Columbus Museum of Art, is the author of The Soul Unbound: The Photographs of Jane Reece and The Lithographs of Pierre-Nolasque Bergeret.   More info → 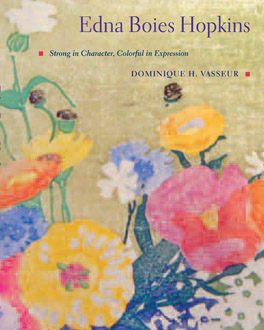 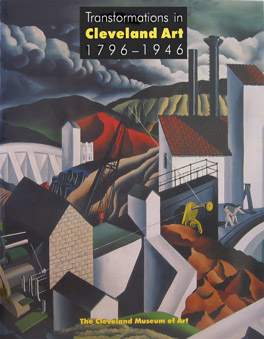 Explores Cleveland’s artistic life from its origins to the mid-twentieth century, when regional schools declined relative to the ascent of national and international art movements. 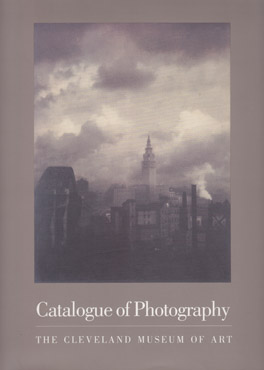 Catalogue of Photography
The Cleveland Museum of Art
By Tom E. Hinson

Catalogue of the Cleveland Museum of Art’s photographic holdings. 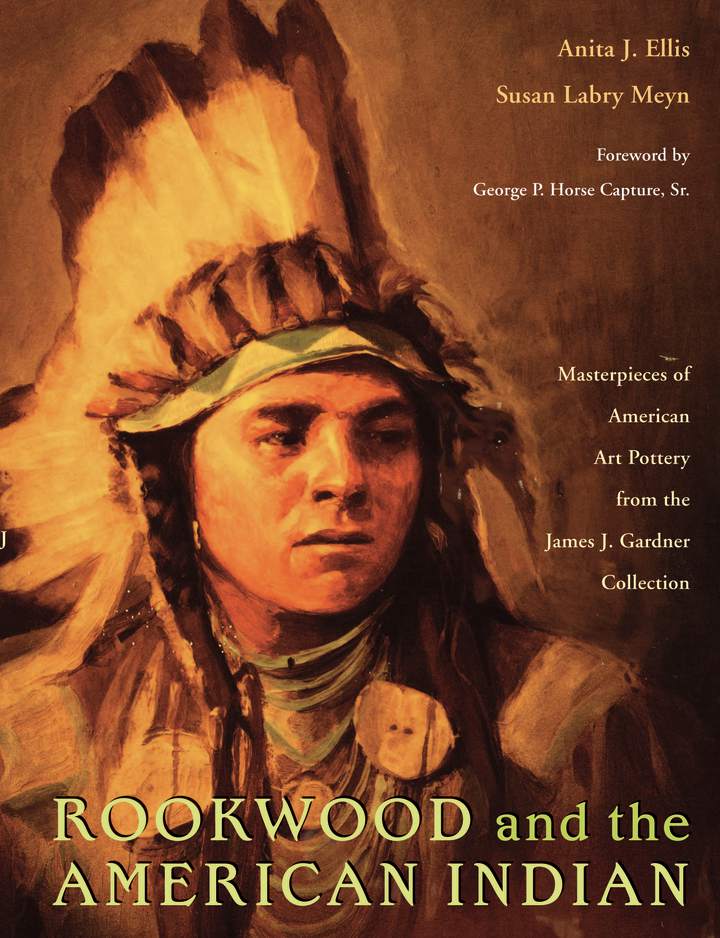 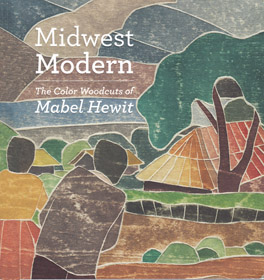 The first book to showcase the work of this Ohio artist and important modernist printmaker.

Sign up to be notified when new Art Catalog titles come out.