Wall Street investment bankers who have built careers on reputations of integrity resent the Boeskys, Milkens, and Keatings of their professions even more than the rest of us do. This biography records the life of a man who has contributed significantly to the soundness of our nation’s financial systems without contributing to that industry’s scandalous headlines: Edwin L. Kennedy.

Born on an Ohio farm in 1904, Edwin Kennedy viewed education as his only chance to escape from what he refered to as “restricted financial circumstances.” After working his way through high school and Ohio University, teaching briefly in a junior high school, and taking graduate studies at Ohio State University, Kennedy moved on to Wall Street. Throughout a business career that began on the eve of the Great Depression in 1929, Kennedy has masterminded a wide variety of dealings, often converting adversities into opportunities, without compromising his principles. Business leaders, past and present, interviewed across the nation for this biography, invariably offered that characterization.

Meanwhile, Kennedy and his wife, Ruth, a 1930 graduate of Ohio University, followed a pattern of philanthropy based on their belief that “the only things we really own in this life are those that we intelligently give away.” Time and time again higher education has benefitted from their abundant generosity. Ruth’s death in 1980 did not change the pattern they had established together; her husband continued to weigh what he felt certain her opinion would be whenever he made a decision.

The Kennedys’ story is a story of success by most measures. It is particularly distinguished by a lifetime of love and companionship between them, maintaining honor in the marketplace, and a mutual commitment to supporting education.

David Neal Keller, of David Keller Productions, Salem, South Carolina, has written and produced more than a hundred films and videotapes and is the author of C. Paul Stocker: His Life and Legacy (Ohio University Press, 1991) among many other books and articles.   More info → 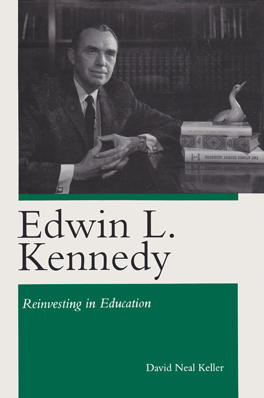 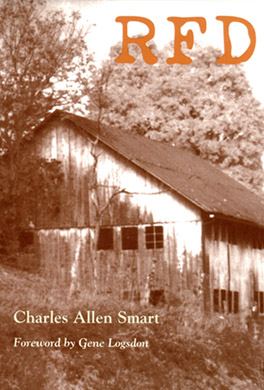 The classic story of a 1930s transplanted New Yorker in the rural Midwest. 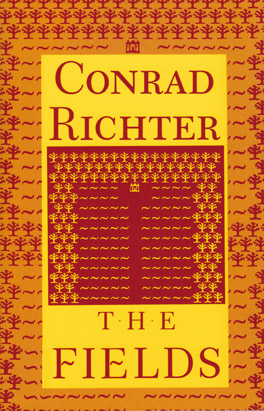 The Fields
By Conrad Richter

Conrad Richter’s trilogy of novels The Trees (1940), The Fields (1946), and The Town, (1950) traces the transformation of Ohio from wilderness to farmland to the site of modern industrial civilization, all in the lifetime of one character. The trilogy earned Richter immediate acclaim as a historical novelist. The Town won the Pulitzer Prize for fiction in 1951, and The Trees was a Book-of-the-Month Club selection soon after it was published.