The second half of the nineteenth century witnessed some of the greatest gold mining migrations in history when dreams of bonanza lured thousands of prospectors and diggers to the far corners of the earth—including the Gold Coast of West Africa.

El Dorado in West Africa explores the first modern gold rush of Ghana in all of its dimensions—land, labor, capital, traditional African mining, technology, transport, management, the clash of cultures, and colonial rule. The rich tapestry of events is crisscrossed by unexpected ironies and paradoxes.

Professor Dumett tells the story of the expatriate-led gold boom of 1875-1900 against the background of colonial capitalism. Through the use of oral data, he also brings to light the expansion of a parallel “African gold mining frontier,” which outpaced the expatriate mining sector.

African women, kings and chiefs, and the ordinary Akan farmer/miners, as well as European engineers and speculators, are the focal points of this study. It probes in depth the productive and developmental features and the turbulent and shattering effects of mining capitalism on African societies.

Raymond E. Dumett teaches African history at Purdue University. He has been a visiting lecturer at the University of Cape Town and visiting senior member at Linacre College, Oxford University.   More info → 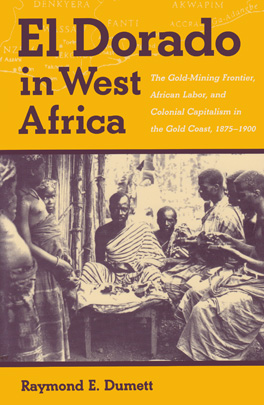 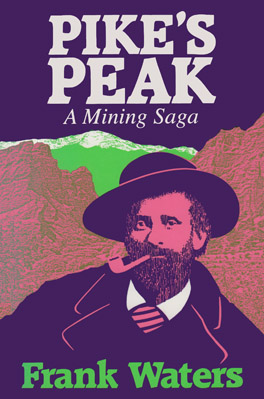 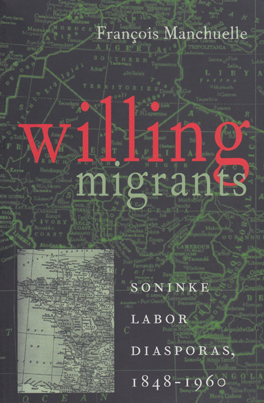 The first major study of the Soninke labor migration within Africa and to France, Willing Migrants is based upon critical analysis of French precolonial and colonial records and oral interviews with Soninke migrants.