Edited by Mary A. Schofield and Cecilia Macheski

“Fetter’d or Free includes articles on Aphra Behn, Delariviere Manley, Fanny Burney, Ann Radclyffe, Maria Edgeworth, Mary Davys, Jane Barker, Frances Sheridan, Elizabeh Inchbald, Charlotte Smith, Jane West, Mary Brunton, and Hannah More, which in themselves are fascinating reading. However, so too is there the second level of evaluation, which constantly challenges the criteria by which these women writers (ostensibly) have been judged, and it is this which gives the 23 essays in the anthology a distinctive unity.”

Traditional literary theory holds that women writers of the Restoration and eighteenth century produced works of limited range and value: simple tales of domestic conflict, seduction, and romance. Bringing a broad range of methodologies (historical, textual, post-structuralist, psychological) to bear on the works of Eliza Haywood, Charlotte Smith, Sarah Fielding, Fanny Burney, Jane Austen, and others. Fetter’d or Free? encourages a re-evaluation of these elder sisters of the Brontes and Eliot.

In addition to examining the relationship between the minor female writers and the acknowledged greats of the age, these twenty-three essays focus on such issues as politics and ideology in the novel; the social, cultural, and economic context of the female writer; female character types and iconography; fictional and rhetorical strategies; and the development of such recurrent themes as imprisonment and subversion. What emerges is a much clearer view than we have had of the predicament of the female writer in the eighteenth century, the constraints on her freedom and artistic integrity, and the means by which she recognized, expressed, and responded to the conditions of this turbulent age.

The collection includes essays by Paula Backscheider, Patricia M. Spacks, Jerry C. Beasley, Margaret Anne Doody, Robert A. Day, and others. None of the essays has been previously published. In scope and variety, Fetter’d of Free? is unlike anything currently available. It will be of interest to both the specialist and the ambitious general reader and will initiate fresh dialogues among scholars of both eighteenth century literature and women’s studies. 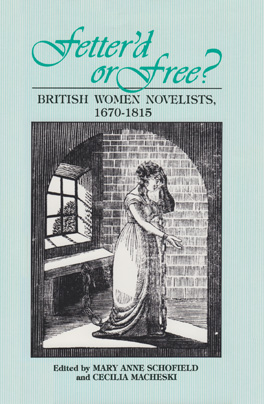 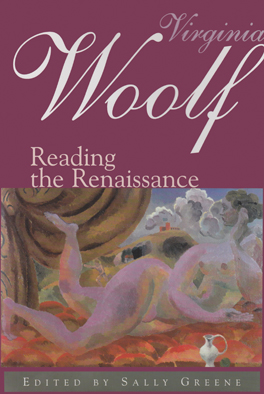 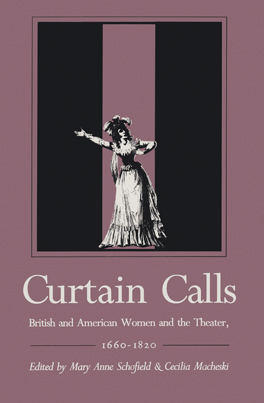 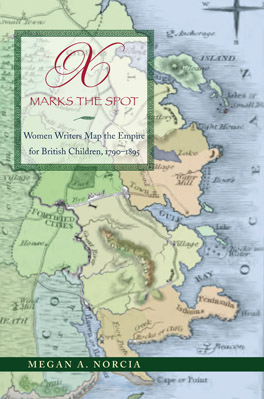