Functions of Victorian Culture at the Present Time

We are a century removed from Queen Victoria’s death, yet the culture that bears her name is alive and well across the globe. Not only is Victorian culture the subject of lively critical debate, but it draws widespread interest from popular audiences and consumers.

Functions of Victorian Culture at the Present Time addresses the theme of the Victorians’ continuing legacy and its effect on our own culture and perception of the world. The contributors’ diverse topics include the persistent influence of Jack the Ripper on police procedures, the enormous success of the magazine Victoria and the lifestyle it promotes, and film, television, and theatrical adaptations of Victorian texts.

Also addressed are appropriations of Oscar Wilde to market gay identity in contemporary advertising, and appeals to the Victorian empire in constructing the ‘New Britain’ for the era of globalization. Functions of Victorian Culture at the Present Time encourages a critique of how these artifacts contribute to contemporary culture and confronts the challenges of disseminating the older culture in the new millennium.

Christine L. Krueger is associate professor of English at Marquette University. She is the author of The Reader¿s Repentance: Women Preachers, Women Writers, and Nineteenth-Century Social Discourse and essays on Victorian fiction, gender, literature, and law.   More info → 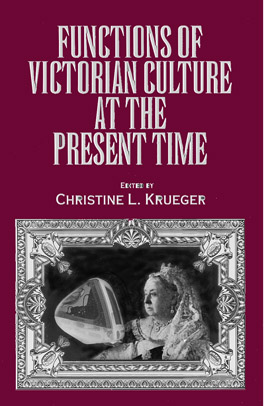 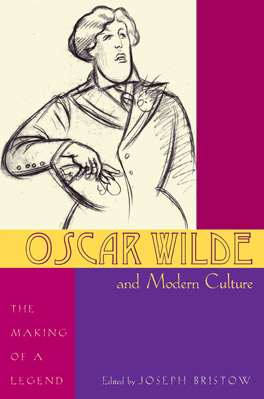 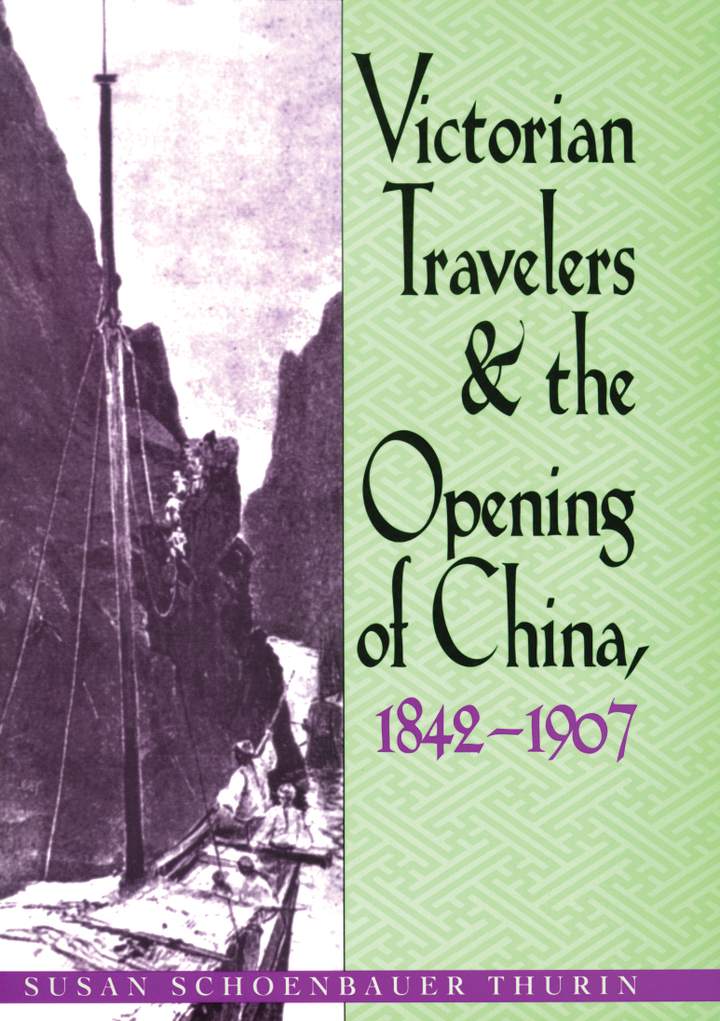 Three men and three women: a plant collector, a merchant and his novelist wife, a military officer, and two famous women travelers went to China between the Opium War and the formal end of the opium trade, 1842–1907. Their range of perspectives, their acquaintance with one another and their similar scope of travel to Hong Kong, the treaty ports, and Sichuan lend intensity to their picture of China and the Western presence there.What 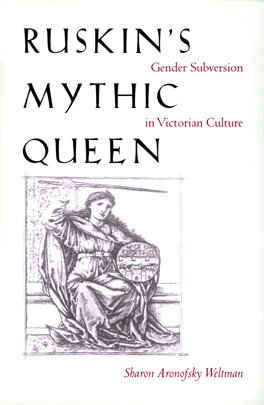