“[This] thoughtful biography…examines the ways in which [Govan Mbeki] placed greater emphasis than many other cadres on the political importance of rural people…This is a very accomplished monograph. Neither sentimental nor vague and dispassionate, Bundy distils Mbeki's legacy as that of writer, teacher and revolutionary, albeit one who had participated in a ‘modest revolution.’”

Govan Mbeki (1910–2001) was a core leader of the African National Congress, the Communist Party, and the armed wing of the ANC during the struggle against apartheid. Known as a hard-liner, Mbeki was a prolific writer and combined in a rare way the attributes of intellectual and activist, political theorist and practitioner. Sentenced to life in prison in 1964 along with Nelson Mandela and others, he was sent to the notorious Robben Island prison, where he continued to write even as tension grew between himself, Mandela, and other leaders over the future of the national liberation movement. As one of the greatest leaders of the antiapartheid movement, and the father of Thabo Mbeki, president of South Africa from 1999 to 2008, the elder Mbeki holds a unique position in South African politics and history.

This biography by noted historian Colin Bundy goes beyond the narrative details of his long life: it analyzes his thinking, expressed in his writings over fifty years. Bundy helps establish what is distinctive about Mbeki: as African nationalist and as committed Marxist—and more than any other leader of the liberation movement—he sought to link theory and practice, ideas and action.

Drawing on exclusive interviews Bundy did with Mbeki, careful analysis of his writings, and the range of scholarship about his life, this biography is personal, reflective, thoroughly researched, and eminently readable.

Colin Bundy is one of South Africa’s foremost historians and the author of The Rise and Fall of the South African Peasantry as well as the biography of Govan Mbeki in the series Ohio Short Histories of Africa.   More info → 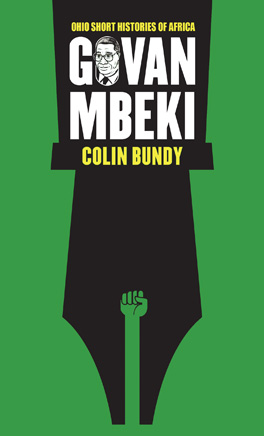 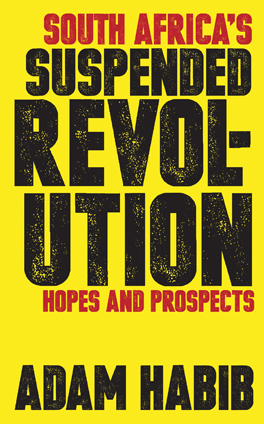 South Africa’s Suspended Revolution tells the story of South Africa’s democratic transition and the prospects for the country to develop a truly inclusive political system. Beginning with an account of the transition in the leadership of the African National Congress from Thabo Mbeki to Jacob Zuma, the book then broadens its lens to examine the relationship of South Africa’s political elite to its citizens. 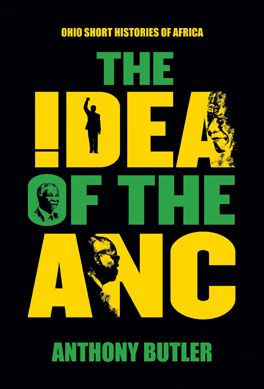 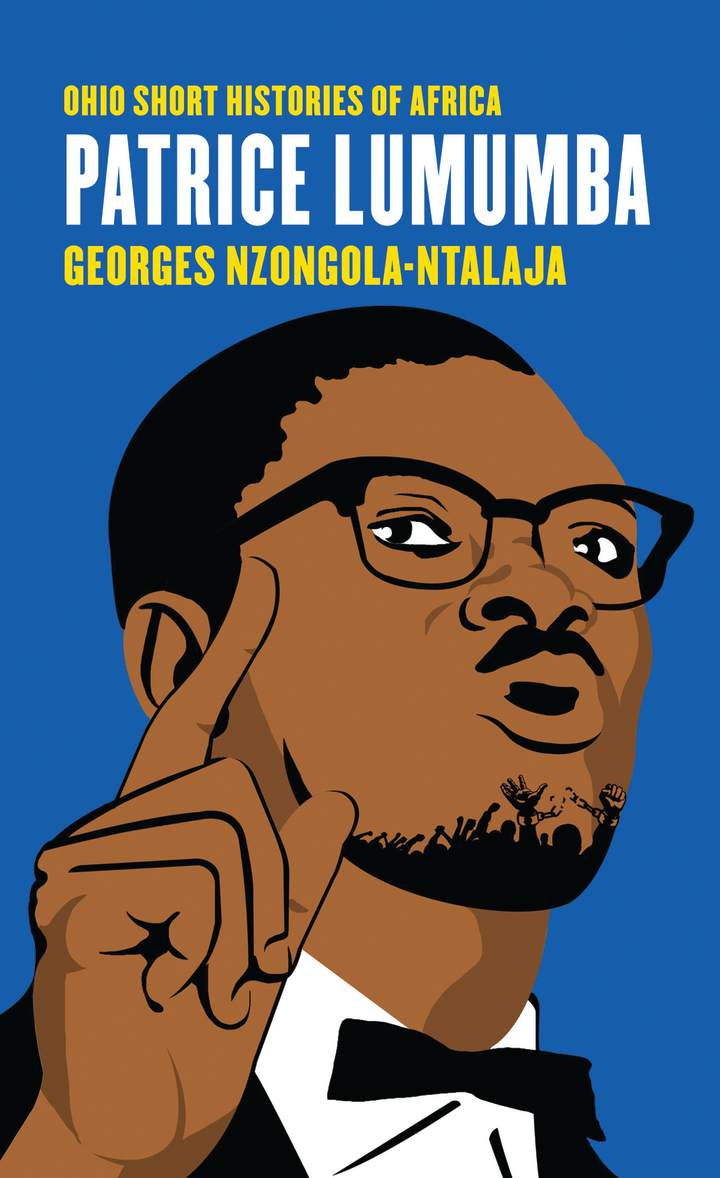 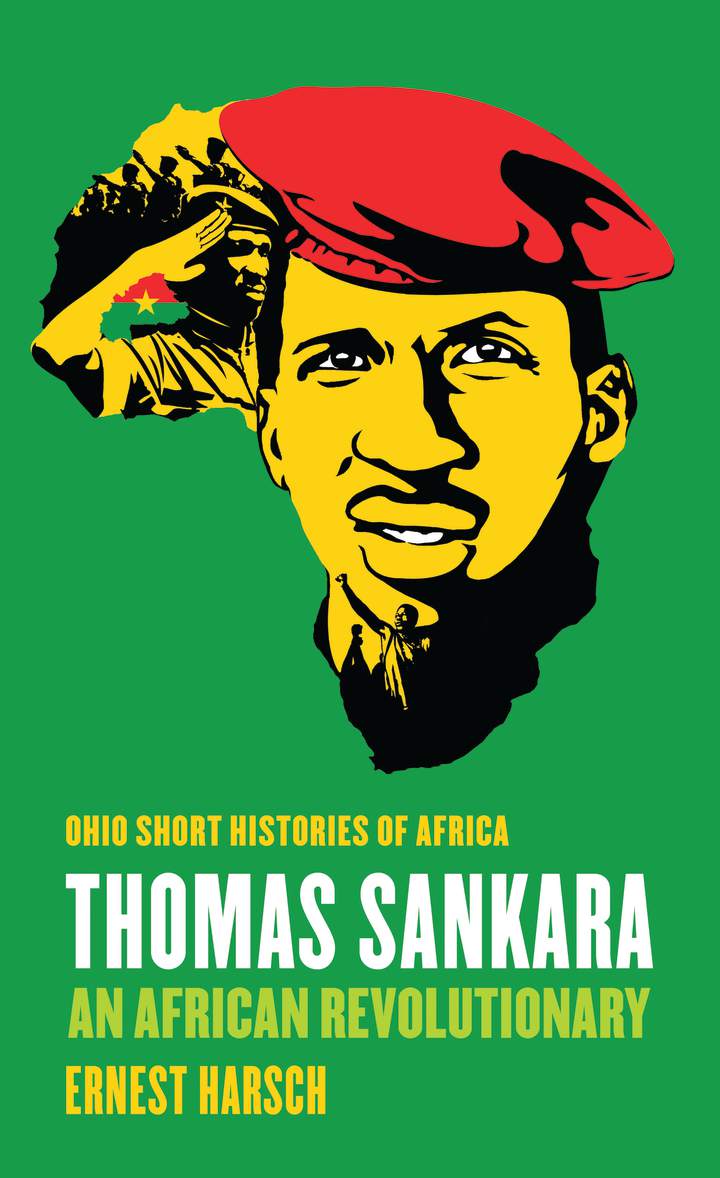