Inventing Congress
Origins and Establishment of the First Federal Congress

On March 4, 1789, New York City’s church bells pealed, cannons fired, and flags snapped in the wind to celebrate the date set for the opening of the First Federal Congress. In many ways the establishment of Congress marked the culmination of the American Revolution as the ship of state was launched from the foundation of the legislative system outlined in Article I of the Constitution.

Inventing Congress presents the latest scholarship on the interrelated intellectual, institutional, cultural, and political antecedents of the formation of the First Federal Congress. The first section covers the origins of the body, ranging in discussion from the question of how the founders’ understanding of classical Greek and Roman republican precedent shaped their thinking, to the political lessons learned during the Continental and Confederation Congresses.

The second section concerns itself with the establishment of the First Federal Congress, examining several heretofore little-treated aspects of the most important Congress in history, including its relationship to the press, morality, the arts and sciences, and economic philosophy.

Inventing Congress represents the papers from the first two conferences sponsored by the United States Capitol Historical Society in its series, “Perspectives on the History of Congress, 1789-1801.”

Kenneth R. Bowling is coeditor of The Documentary History of the First Federal Congress, 1789–1791, and the author of The Creation of Washington, D.C.: The Idea and Location of the American Capital.   More info → 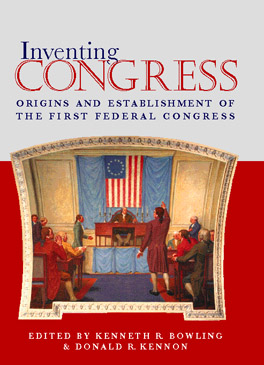 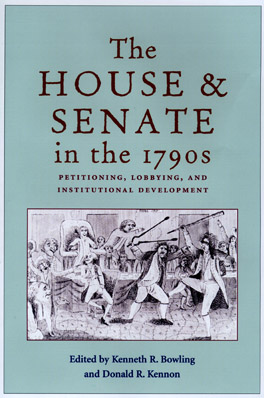 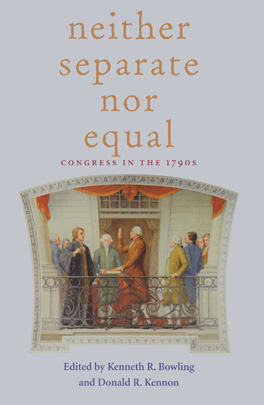 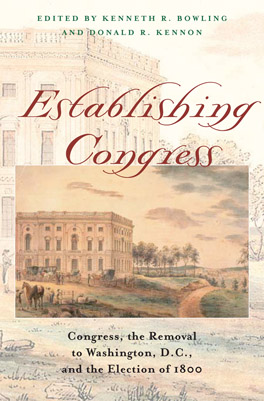 Establishing Congress
The Removal to Washington, D.C., and the Election of 1800
Edited by Kenneth R. Bowling and Donald R. Kennon 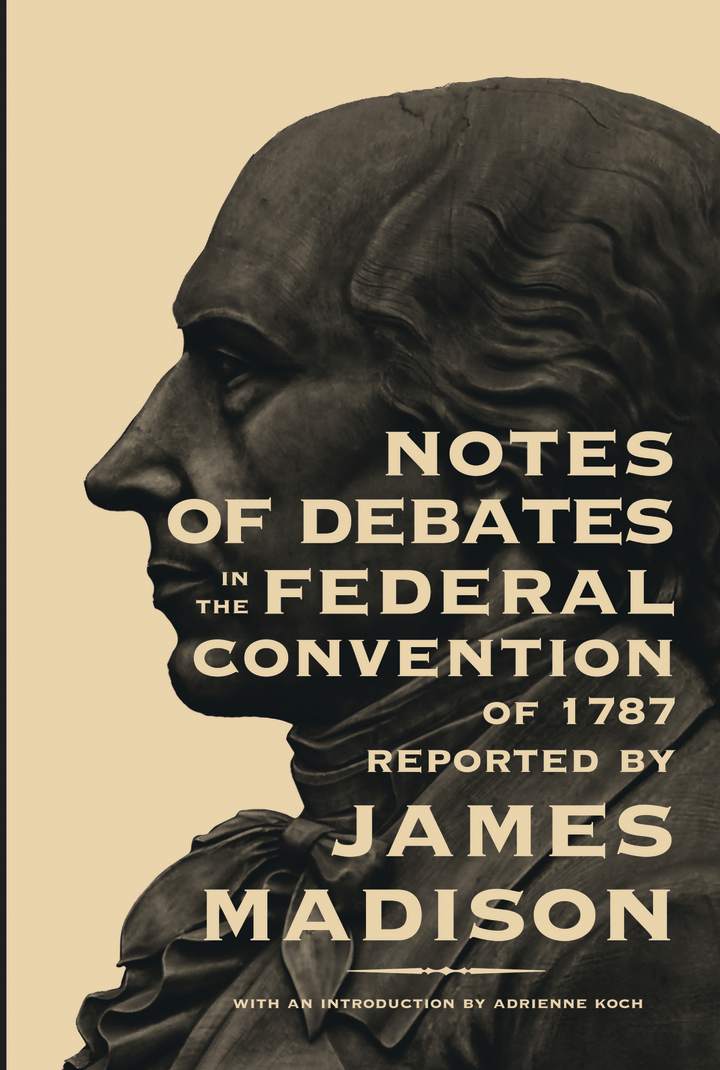 James Madison’s record of the Constitutional Convention traces day by day the debates held from May to September 1787 and presents the only complete picture we have of the strategy, interests, and ideas of the Founders at the convention itself.

Sign up to be notified when new American History, Revolutionary Period titles come out.