The Food We Eat, the Stories We Tell
Contemporary Appalachian Tables

“Nothing else besides food nourishes us as profoundly as stories. Here we have a celebration of both, presented in an original, beautiful, and delicious manner. This book fairly bursts with a bounty of words—and wonderful illustrations—that manage to articulate just why food is so important in the way it connects and sustains us. I didn’t realize how much Appalachian Literature needed a book like this until I sat down and devoured the whole thing.“

“Appalachian food is more than beans and corn bread, and this anthology explores its depth…. There are several takes on the food of immigrants, from Korea, Mexico, Spain, and Switzerland…. In all, (The Food We Eat, the Stories We Tell) contains a diversity of voices, styles, and cuisines that will be a pleasant surprise to those unfamiliar with the region.”

"Foodways have become such a fad, that it is tempting to respond to a new book on the subject with a ho-hum. NO! Not this book. It builds on the foundation that previous books have provided. It expands upon their reach. (The Food We Eat, the Stories We Tell) features writers who are more diverse and well-versed, scholars who are more accomplished, story-tellers who are more proficient, and poets who are more gifted.”

“Everything we have been handed down, from cookbook to rosette wand, everything we receive, from egg roll to taco, everything we jones for, from red hot hotdogs to candies, becomes a piece of our history, a thread in the story leading to more story. Sitting at the Appalachian table we can taste the proof of a strong, lasting, surprisingly diverse, and infinitely textured history.”

From the afterword by Ronni Lundy

Blue Ridge tacos, kimchi with soup beans and cornbread, family stories hiding in cookbook marginalia, African American mountain gardens—this wide-ranging anthology considers all these and more. Diverse contributors show us that contemporary Appalachian tables and the stories they hold offer new ways into understanding past, present, and future American food practices. The poets, scholars, fiction writers, journalists, and food professionals in these pages show us that what we eat gives a beautifully full picture of Appalachia, where it’s been, and where it’s going.

Elizabeth S. D. Engelhardt is John Shelton Reed Distinguished Professor of Southern Studies in the department of American studies at the University of North Carolina, Chapel Hill. Her family roots in western North Carolina extend back to the 1700s. Among her publications are A Mess of Greens: Southern Gender and Southern Food, The Tangled Roots of Feminism, Environmentalism, and Appalachian Literature, and The Larder: Food Studies Methods from the American South (edited with John T. Edge and Ted Ownby).   More info → 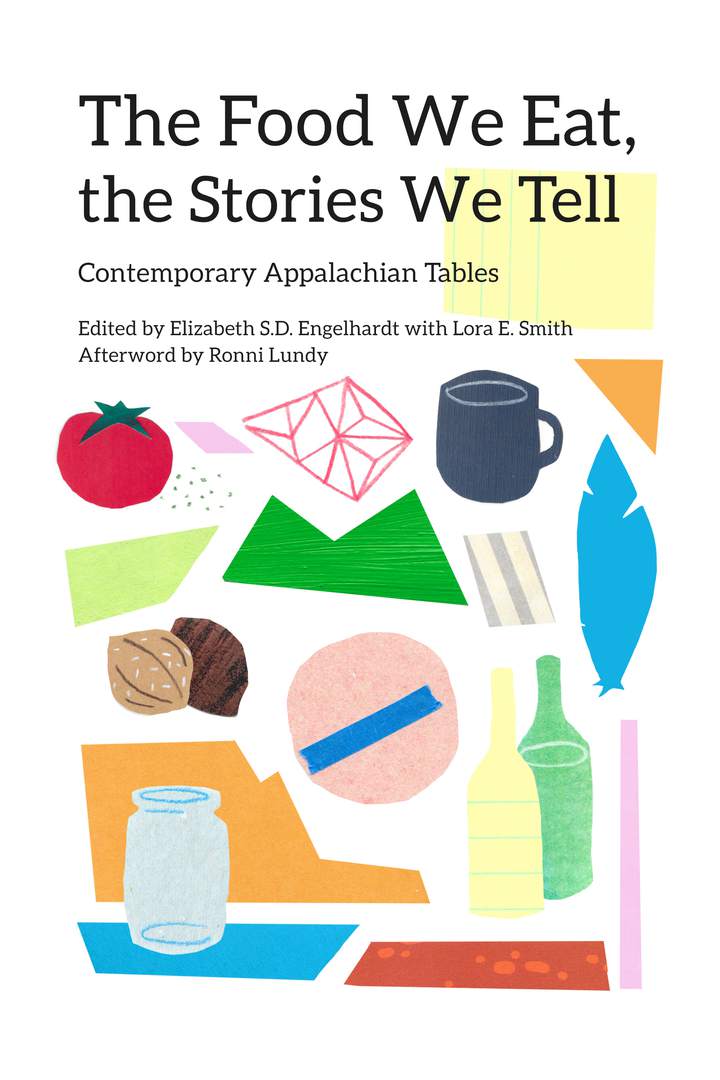 Additional Praise for The Food We Eat, the Stories We Tell

“Engelhardt and Smith bring together a diverse group of writers who deftly use foodways to tackle a number of important themes, from identity and power to placemaking and the meaning of ‘Appalachia.’ Working against lingering but misleading and politicized regional signifiers, this riveting and readable book offers a fresh perspective on Appalachia, using foodways as a lens.”

Jessica Wilkerson, author of To Live Here, You Have to Fight: How Women Led Appalachian Movements for Social Justice

“In The Food We Eat, the Stories We Tell, Engelhardt and Smith offer an important and informed antidote to Hillbilly Elegy. The contributors handily debunk commonly held narratives and stereotypes, offering a well-rounded, balanced, and insightful look into Appalachia’s peoples and their foodways.”

Ashli Quesinberry Stokes, author (with Wendy Atkins-Sayre) of Consuming Identity: The Role of Food in Redefining the South

“This book is a creative and challenging anthology about food and Appalachia. I don’t know anything else like it. It both pokes fun at nostalgia but also absorbs it. It doesn’t bow to so-called foodies but is most definitely focused on the power of food to mediate memory, place, social stratification, pleasure, and resistance.”

“This is how I want to understand a place, and particularly a place so resistant to definition (and pronunciation) as the diverse and complex region studied here. Pick the most interesting, compelling, and irreverent voices of the region’s best contemporary writers and thinkers, and say, ‘Food. Here. NOW. Tell us of your Appalachia—its flavor, joys and sorrows, inequalities, dialects, the shape of IT, heritage, work, soil, movement, and always, always, change.’ And, there you have it: a tremendously dynamic collection representing food studies as the engaging and enlightening scholarship it can be.” 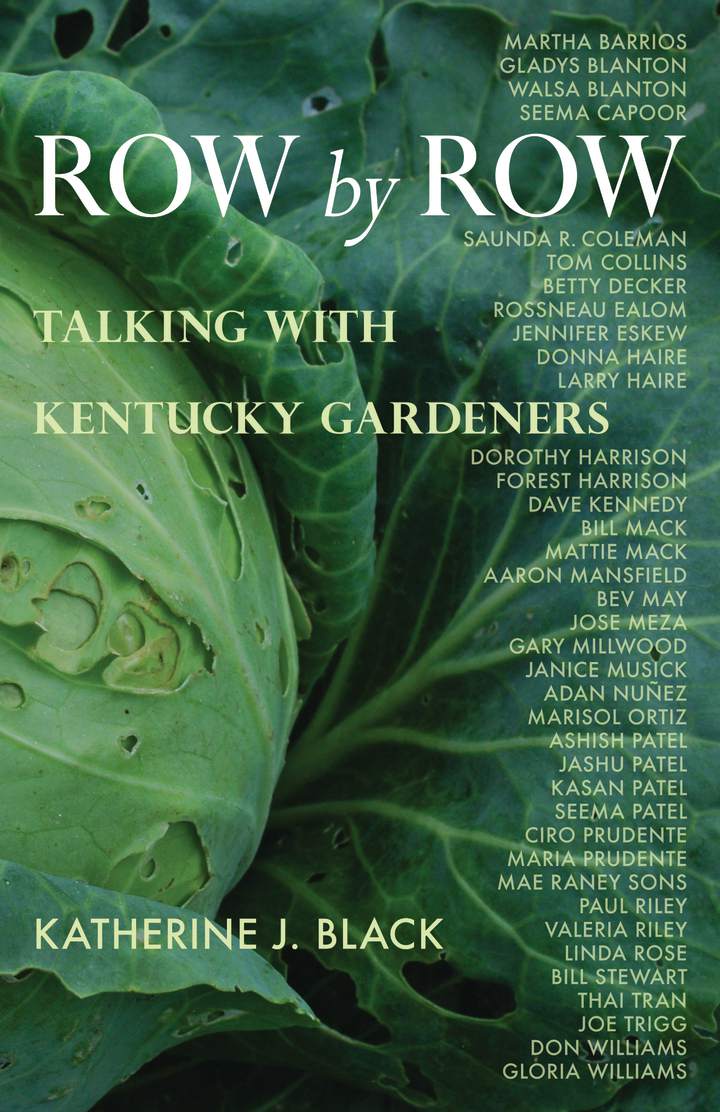 For two and a half years, Katherine J. Black crisscrossed Kentucky, interviewing home vegetable gardeners from a rich variety of backgrounds. Row by Row: Talking with Kentucky Gardeners is the result, a powerful compilation of testimonies on the connections between land, people, culture, and home.The people profiled here share a Kentucky backdrop, but their life stories, as well as their gardens, have as many colors, shapes, and tastes as heirloom tomatoes do. 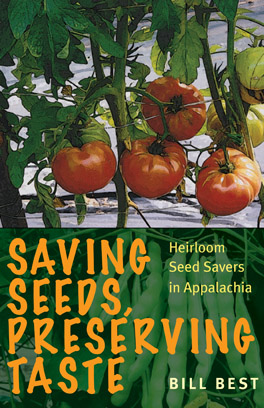 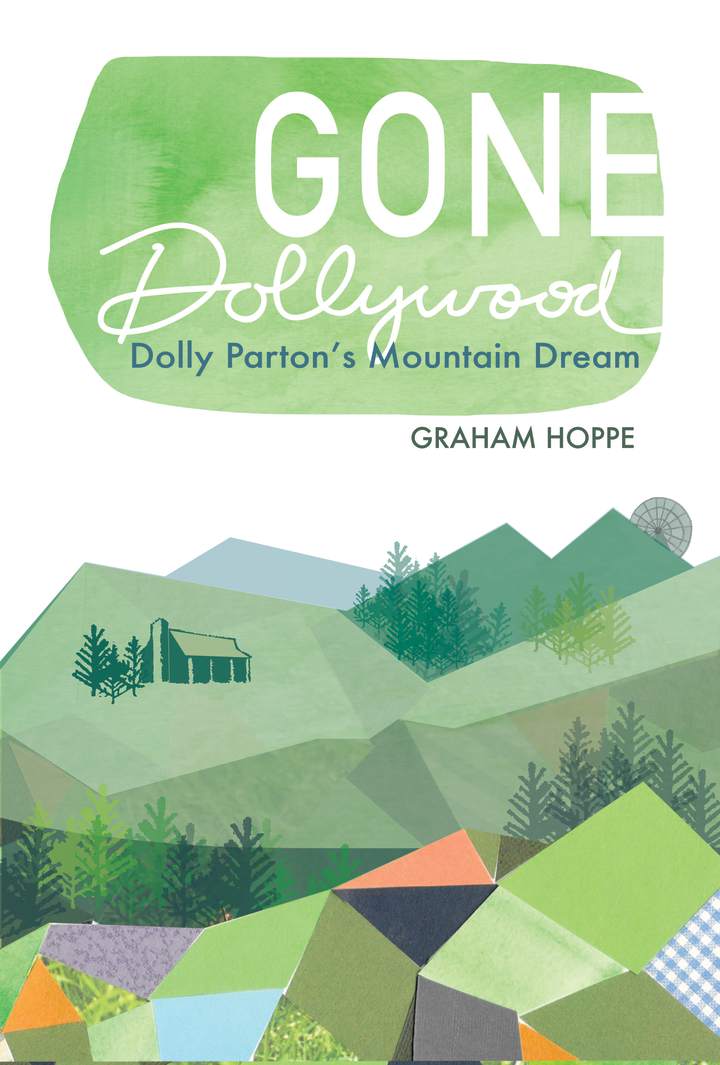 Country music superstar Dolly Parton’s Dollywood is a 150-acre fantasyland that hosts three million people a year. What does it tell us about the modern South, and in turn what does that tell us about America as a whole? Hoppe blends tourism, public history, and personal reflection into an unforgettable interrogation of Southern American identity. 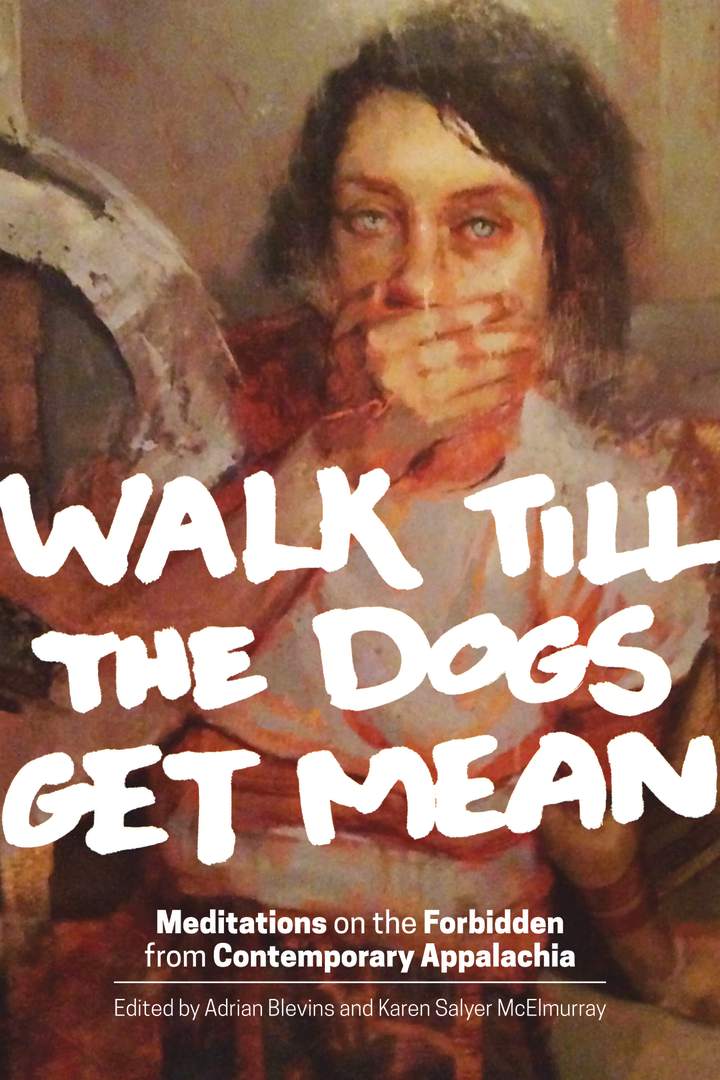 Sign up to be notified when new Food Studies titles come out.