“Pearls, People, and Power will become a benchmark edited collection in world commodity history. It covers a large chronological and geographical swath of the pearl trade from the moment the pearls are first extracted by human hands, to when they are used, worn, or worked in a variety of forms. It’s an ambitious attempt to take the entirety of the production and consumption of pearls into view in very different but often connected or comparable case studies.”

“This significant contribution to Indian Ocean history offers a unique intersection of environmental history and marine commodity extraction, bringing together a wealth of research about how this precious marine commodity was produced and traded across multiple sites across the vast Indian Ocean. A great addition to world history scholarship.”

Pearls, People, and Power is the first book to examine the trade, distribution, production, and consumption of pearls and mother-of-pearl in the global Indian Ocean over more than five centuries. While scholars have long recognized the importance of pearling to the social, cultural, and economic practices of both coastal and inland areas, the overwhelming majority have confined themselves to highly localized or at best regional studies of the pearl trade. By contrast, this book stresses how pearling and the exchange in pearl shell were interconnected processes that brought the ports, islands, and coasts into close relation with one another, creating dense networks of connectivity that were not necessarily circumscribed by local, regional, or indeed national frames.

Essays from a variety of disciplines address the role of slaves and indentured workers in maritime labor arrangements, systems of bondage and transoceanic migration, the impact of European imperialism on regional and local communities, commodity flows and networks of exchange, and patterns of marine resource exploitation between the Industrial Revolution and Great Depression. By encompassing the geographical, cultural, and thematic diversity of Indian Ocean pearling, Pearls, People, and Power deepens our appreciation of the underlying historical dynamics of the many worlds of the Indian Ocean.

Pedro Machado is a global and Indian Ocean historian with interests in commodity histories, labor and migratory movements, and the social, cultural, environmental, and commercial trajectories of objects. He is based at Indiana University, Bloomington. .   More info →

Joseph Christensen is a maritime and environmental historian who works on North West Australia and its place in Indian Ocean history. He is based at the Asia Research Centre, Murdoch University, in Perth, Western Australia.   More info → 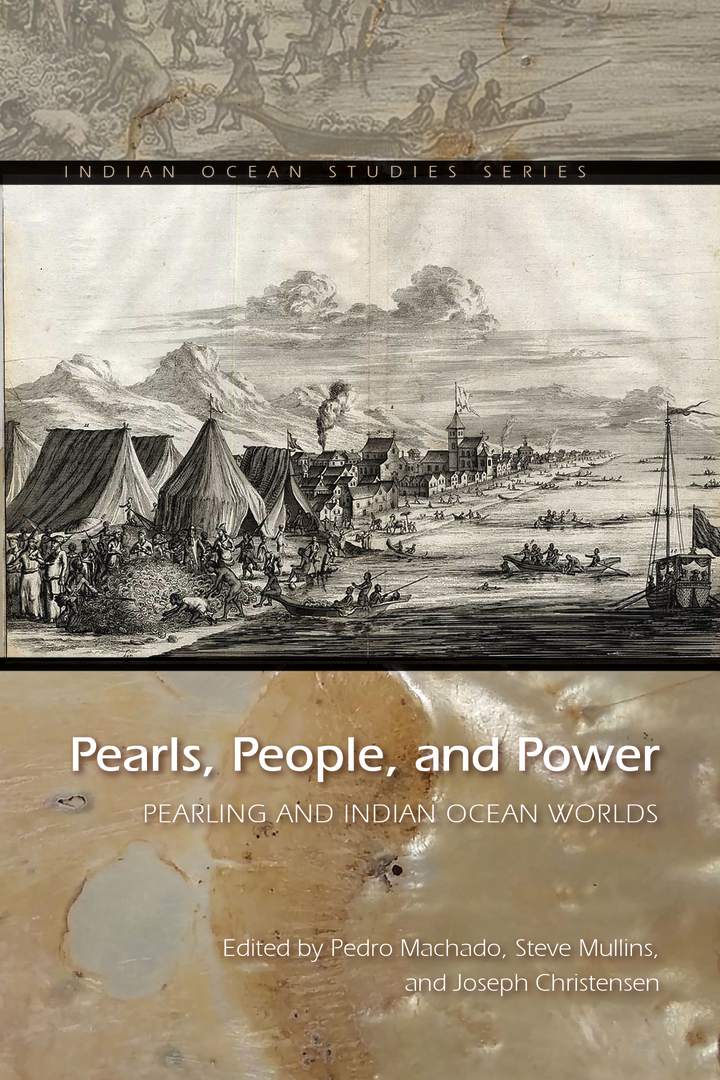 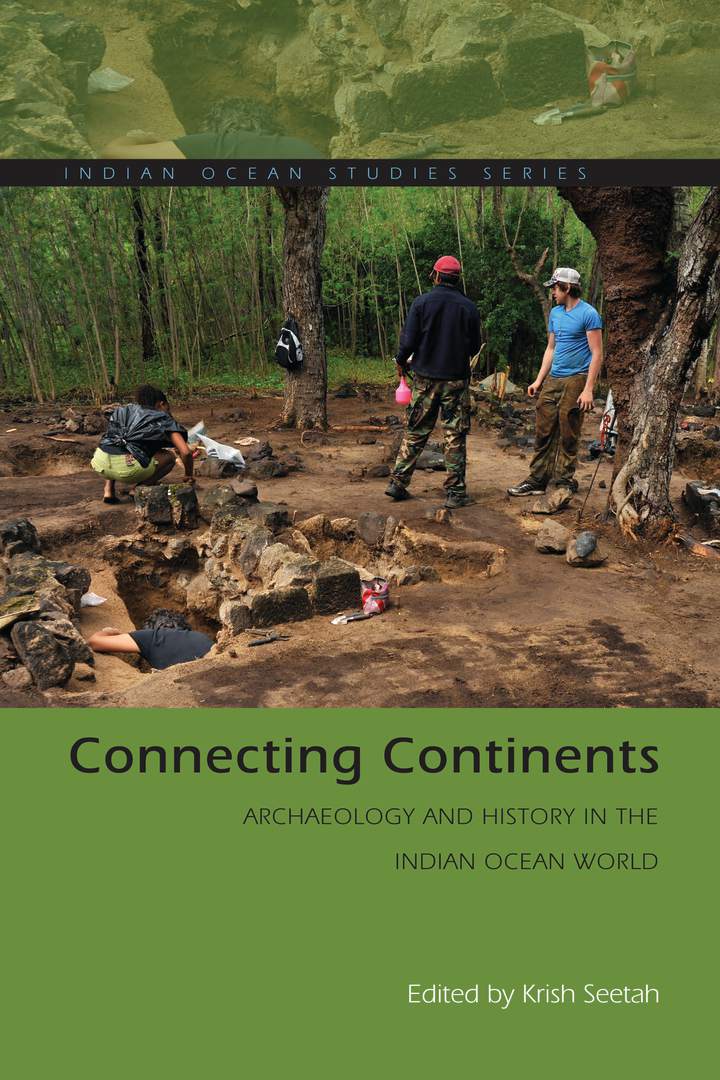 Connecting Continents addresses two issues: how to promote collaborative research, and how to shape the research agenda for a region only recently attracting serious interest from historical archaeologists exploring the dynamics of migration, colonization, and cultural syncretism central to understanding human experience in the Indian Ocean basin.