Sports in Africa, Past and Present

“A long overdue project by scholars committed to building African sports studies as a humanities subject. It presents close studies of sports like cycling, surfing, track and field, ultra-marathoning, and weightlifting, which are often neglected in favor of bigger and more popular sports such as soccer, rugby, and cricket. Scholars of social history, nationalism, popular culture, social anthropology, media, and cultural studies will appreciate this book.”

Sean Jacobs, author of Media in Postapartheid South Africa: Postcolonial Politics in the Age of Globalization

“The Sport in Africa collective, active since 2004, has helped kick-start a movement. Here it adds seventeen more topics to the growing corpus of works on African sports history—from surfers in Transkei and women in Nigeria to Kenyan athletes and the football migrations to Europe (happening alongside desperate refugee journeys in the Mediterranean)—showing what a rich field of study sport is becoming.”

“Sports in Africa heralds the arrival in sports studies of an empirically rich, theoretically informed, methodologically rigorous, and incisive African-focused genre. The volume demonstrates the centrality and complexity of sport in the daily rhythms and social fabric of life on the continent, across time, and in the formal and informal economies. It challenges longstanding racial, ethnic and cultural stereotypes pertaining to Africans, and dispenses with any notion of fixed and prescribed social and cultural identities.”

“This collection of essays opens up the debate on the influences of social history, subaltern studies, and postmodernism in stimulating new research and pedagogical approaches to sport studies in Africa. It offers exemplary studies of mainstream sports (athletics, cricket, football, and rugby) and those on the margins (cycling, surfing, and wrestling) and reflects on the contributions and trajectories of those sporting pasts and their present impacts and meanings across the African continent. A go-to volume for those seeking a solid introduction to the politics, poetics and practices of the fascinating life-worlds of sports in Africa.”

These groundbreaking essays demonstrate how Africans past and present have utilized sports to forge complex identities and shape Africa’s dynamic place in the world.

Since the late nineteenth century, modern sports in Africa have both reflected and shaped cultural, social, political, economic, generational, and gender relations on the continent. Although colonial powers originally introduced European sports as a means of “civilizing” indigenous populations and upholding then current notions of racial hierarchies and “muscular Christianity,” Africans quickly appropriated these sporting practices to fulfill their own varied interests. This collection encompasses a wide range of topics, including women footballers in Nigeria, Kenya’s world-class long-distance runners, pitches and stadiums in communities large and small, fandom and pay-to-watch kiosks, the sporting diaspora, sports pedagogy, sports as resistance and as a means to forge identity, sports heritage, the impact of politics on sports, and sporting biography.

Todd Cleveland is an associate professor of history at the University of Arkansas. His books include these Ohio University Press titles: Sports in Africa, Past and Present (2020), Following the Ball: The Migration of African Soccer Players across the Portuguese Colonial Empire, 1949–1975 (2018), Diamonds in the Rough: Corporate Paternalism and African Professionalism on the Mines of Colonial Angola, 1917–1975 (2015), and Stones of Contention: A History of Africa’s Diamonds (2014).   More info →

Tarminder Kaur is a postdoctoral research fellow at the Department of Anthropology, University of Johannesburg. Her research is particularly concerned with the everyday sporting lives of South African laborers and working-class peoples, who are often characterized as “in need of development.” She is currently working on a monograph that explores the role of soccer and violence in the legacies of oscillating labor migration between apartheid’s Bantustans and the commercial agriculture centers of the Western Cape.   More info →

Gerard Akindes is a senior program specialist with the Josoor Institute in Qatar. His research interests include the migration of African athletes, the political economy of sports broadcasting in Africa, and African sports management. His most recent work examines football academies and education in Senegalese football development.   More info → 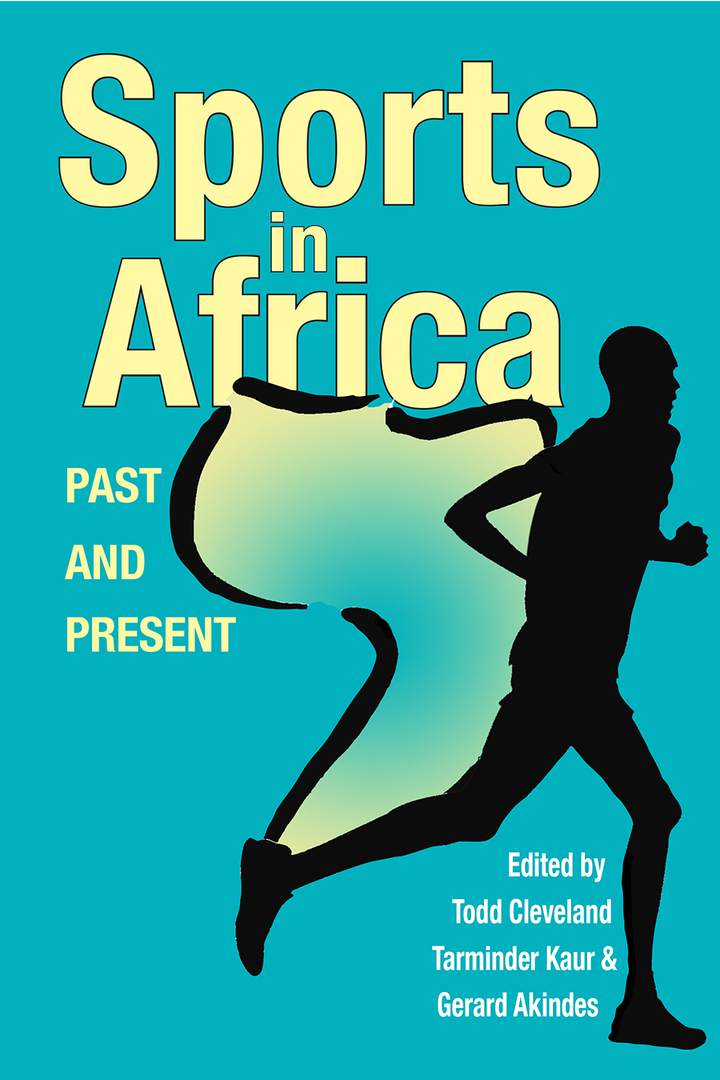 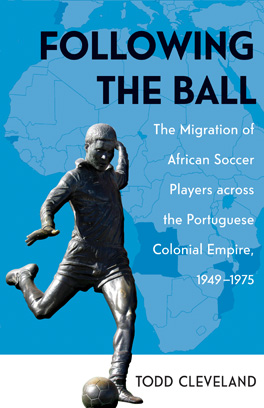 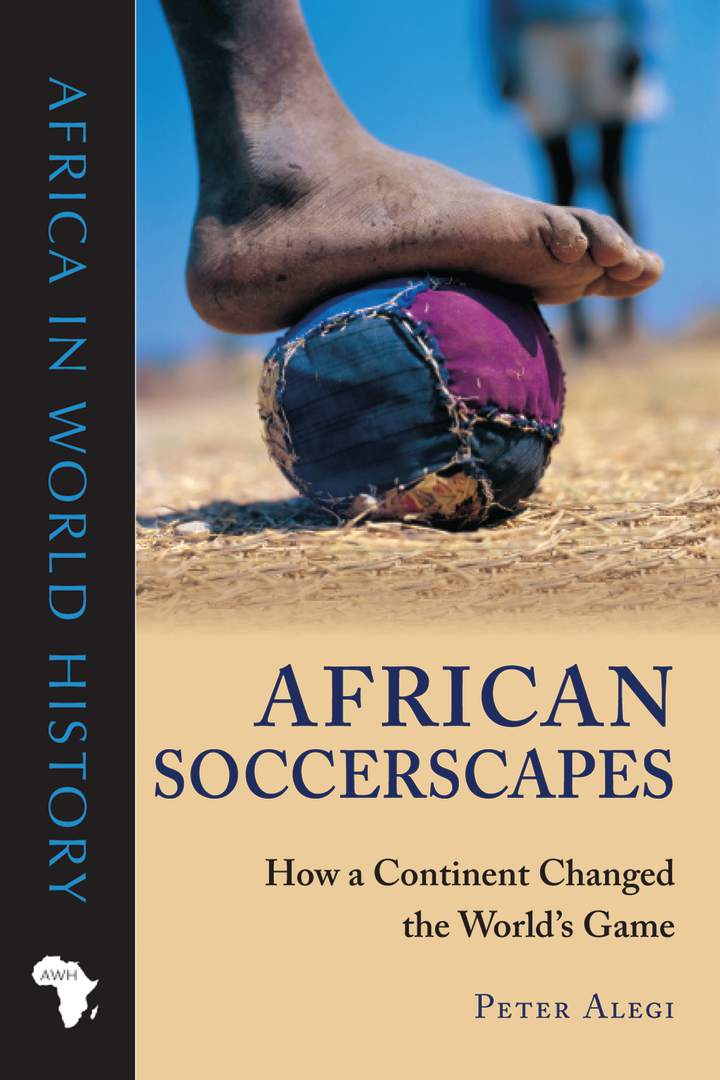 From Accra and Algiers to Zanzibar and Zululand, Africans have wrested control of soccer from the hands of Europeans, and through the rise of different playing styles, the rituals of spectatorship, and the presence of magicians and healers, have turned soccer into a distinctively African activity.African Soccerscapes explores how Africans adopted soccer for their own reasons and on their own terms.