“Trotter presents a depth and richness of narrative that could only be achieved through prolonged and personal enquiry… The result is a series of narratives through which the reader, in turn, is able to become familiar with the characters involved.”

“Sugar Girls and Seamen is simultaneously racy and light, critical and profound. Trotter shines a light on this shadowy world, helping readers understand the role that sex workers and sailors play in the social, economic and cultural realities of South African port cities, possibly even illuminating how their activities connect us all with each other and to the rest of the world.”

“Sugar Girls and Seamen is a major contribution to our understanding of bar prostitution in harbor areas frequented by international sailors. It is the most in-depth and insightful exploration of this type of sexual commerce available—a wonderfully written, groundbreaking ethnographic study.”

Sugar Girls and Seamen illuminates the shadowy world of dockside prostitution in South Africa, focusing on the women of Cape Town and Durban who sell their hospitality to foreign sailors.Dockside “sugar girls” work at one of the busiest cultural intersections in the world. Through their continual interactions with foreign seamen, they become major traffickers in culture, ideas, languages, styles, goods, currencies, genes, and diseases. Many learn the seamen’s languages, develop emotional relationshipswith them, have their babies, and become entangled in vast webs of connection. Henry Trotter argues that these South Africanwomen are the ultimate cosmopolitans, the unsung sirens of globalization.

Based on research at the seamen’s nightclubs, plus countless interviewswith sugar girls, sailors, club owners, cabbies, bouncers, and barmaids, this book provides a comprehensive account of dockside prostitution at the southern tip of Africa. Through stories,analysis, and firsthand experiences, it reveals this gritty world in all its raw vitality and fragile humanity. Sugar Girls and Seamenis simultaneously racy and light, critical and profound.

Henry Trotter is a doctoral student of African history at Yale University. He lives in Cape Town.   More info → 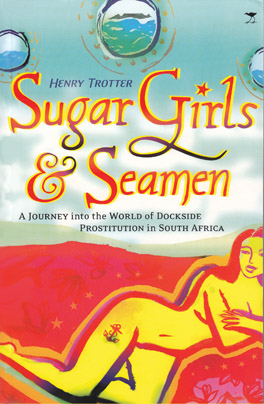 “Trotter is so fascinated with the culture, that his drive to understand makes the book really readable. You are drawn into a world where the rules are important, but they are not the rules you know. A provocative read.”

“The author’s skills of observation, and affection for the real-life characters, results in stories that remain with you.”

“We owe Henry Trotter, an American, a great debt for this work which South Africans have shied away from.”

“This book is an eye-opener; it’s an entertaining read that will have you laughing in places and gasping in others.” 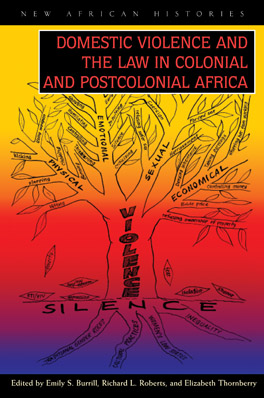 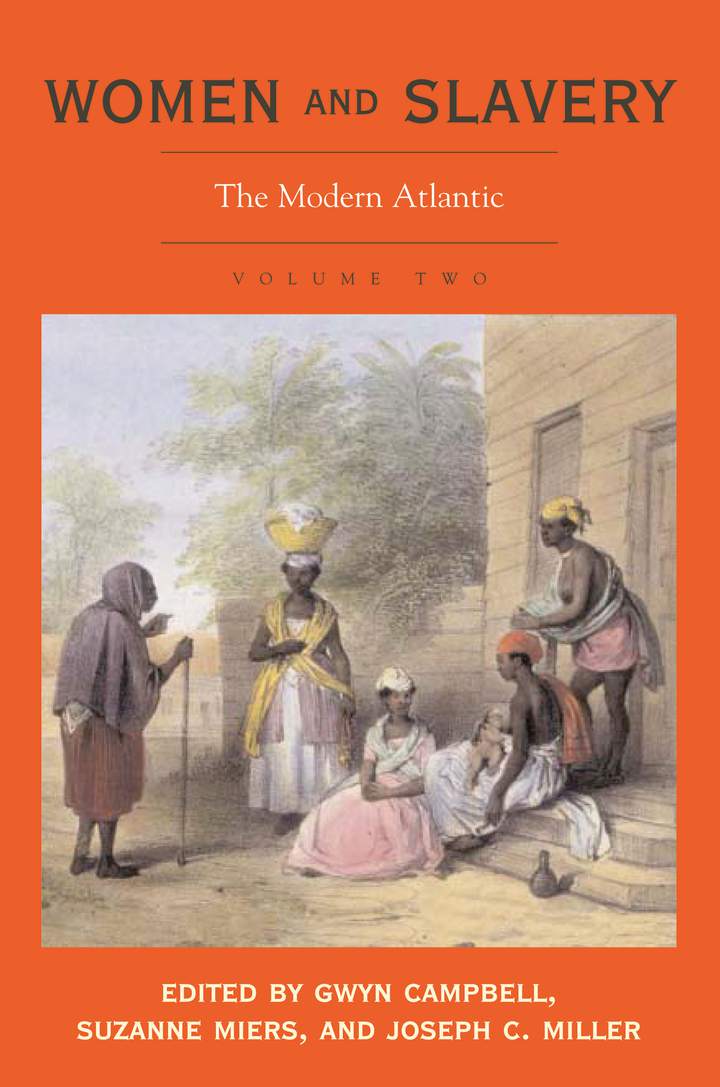 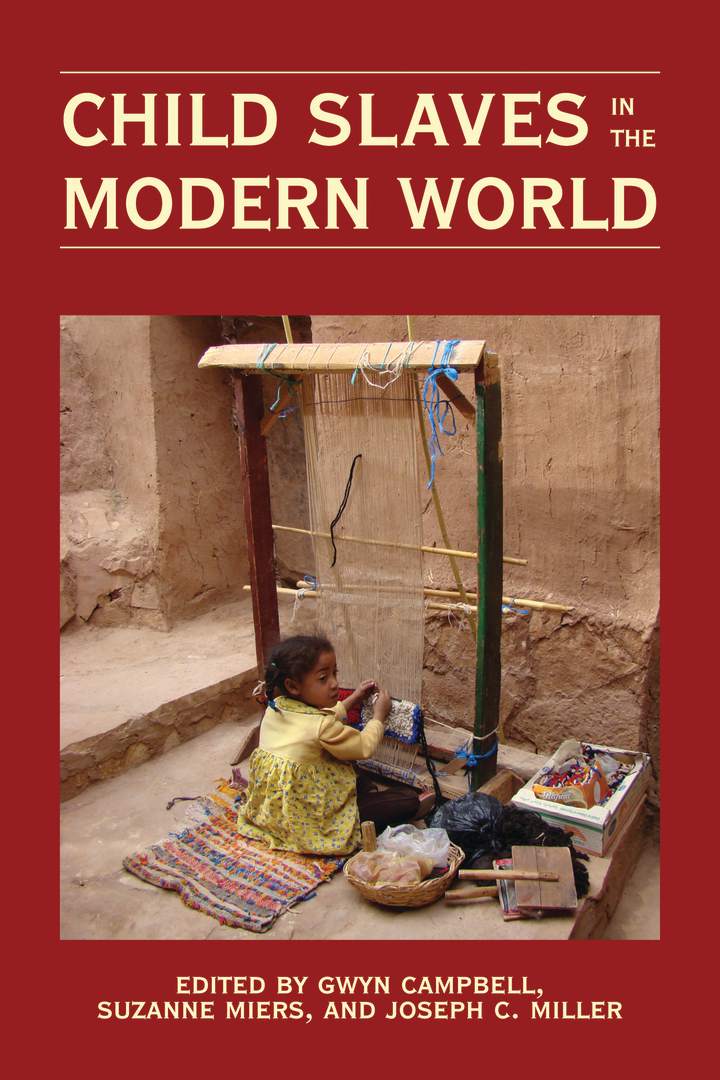