Technologies of Suspicion and the Ethics of Obligation in Political Asylum

“Haas and Shuman aim to clarify how asylum systems are not simply political and legal institutions but ones driven by sociocultural (sociomoral) norms, and succeed very well. Both convincing and convicting, this is a timely and necessary book.”

“This is an original and much-needed collection. Haas and Shuman bring together qualitative, largely ethnographic research that is incredibly rich and offers insight into particular localities of the asylum system that do not often emerge in scholarship, such as the roles of interpreters, immigration officers, and aid workers.”

Across the globe, migration has been met with intensifying modes of criminalization and securitization, and claims for political asylum are increasingly met with suspicion. Asylum seekers have become the focus of global debates surrounding humanitarian obligations, on the one hand, and concerns surrounding national security and border control, on the other. In Technologies of Suspicion and the Ethics of Obligation in Political Asylum, contributors provide fine-tuned analyses of political asylum systems and the adjudication of asylum claims across a range of sociocultural and geopolitical contexts.

The contributors to this timely volume, drawing on a variety of theoretical perspectives, offer critical insights into the processes by which tensions between humanitarianism and security are negotiated at the local level, often with negative consequences for asylum seekers. By investigating how a politics of suspicion within asylum systems is enacted in everyday practices and interactions, the authors illustrate how asylum seekers are often produced as suspicious subjects by the very systems to which they appeal for protection.

Bridget M. Haas is a National Research Service Award Fellow in the School of Medicine and an adjunct assistant professor in the Department of Anthropology at Case Western Reserve University. Her work explores the intersection of culture and trauma, with a particular focus on the lived experiences and well-being of refugees and asylum seekers in the United States.   More info →

Amy Shuman is a professor of folklore and narrative at the Ohio State University. She is a Guggenheim Fellow and the author of Storytelling Rights: The Uses of Oral and Written Communication by Urban Adolescents; Other People’s Stories: Entitlement Claims and the Critique of Empathy; Rejecting Refugees: Political Asylum in the 21st Century (with Carol Bohmer); and Political Asylum Deceptions: The Culture of Suspicion (with Carol Bohmer).   More info → 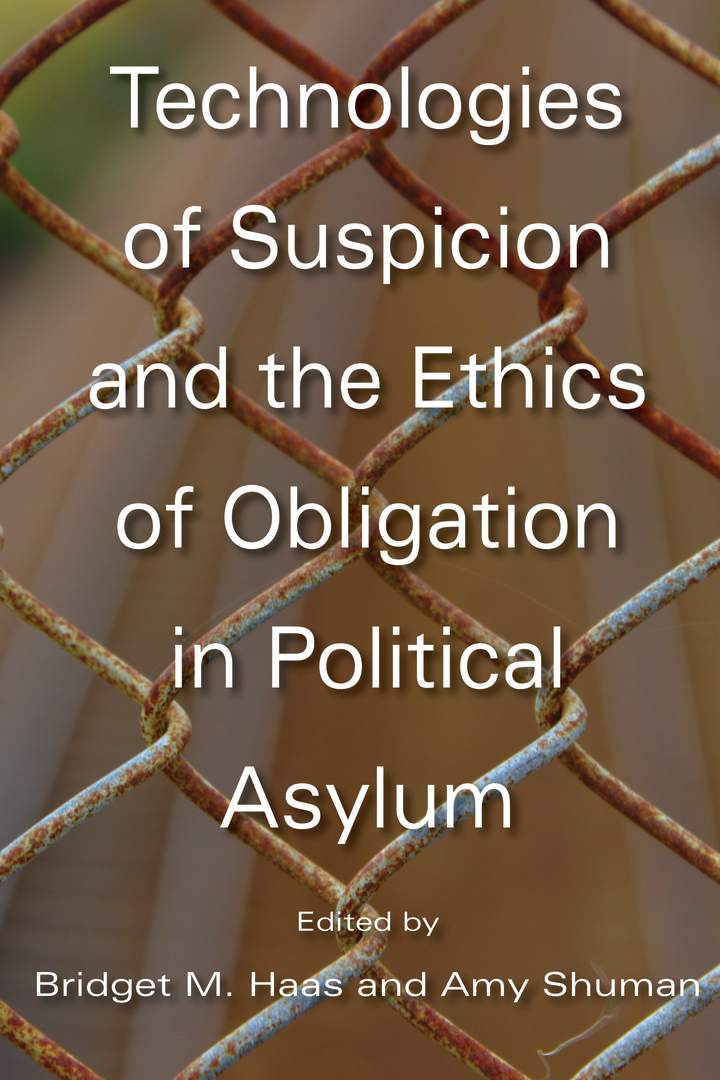 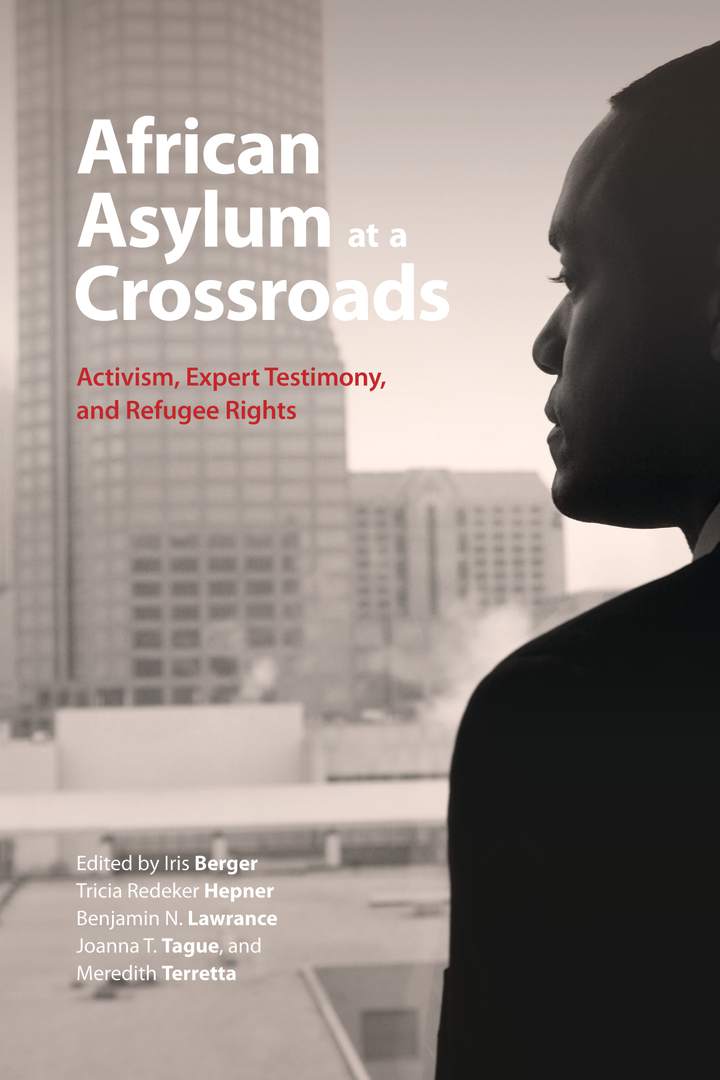 African Asylum at a Crossroads: Activism, Expert Testimony, and Refugee Rights examines the emerging trend of requests for expert opinions in asylum hearings or refugee status determinations. This is the first book to explore the role of court-based expertise in relation to African asylum cases and the first to establish a rigorous analytical framework for interpreting the effects of this new reliance on expert testimony.Over

Sign up to be notified when new Human Rights titles come out.