“Just as the publication of ‘Roots’ by Alex Haley started a flood of people looking for information about their families, so will the upcoming bicentennial of the city of Athens inspire a renewed interest in the history of city and county and this book is a treasure–trove of information. …Be warned, however, that even after finding the desired article you will continue thumbing and reading.”

The original The Centennial Atlas of Athens County, Ohio was compiled and edited in 1905 by Fred W. Bush, then editor of The Athens Messenger and Herald. It was a history sponsored primarily by the people who were part of it: citizens and businesses paid to have their family stories, photographs of themselves, their homes or farms, and their businesses included in this volume. Residents of the towns of Nelsonville, Glouster, Trimble, Amesvlle, Chauncey, and Albany were also included, as were tables of statistics, a war record, lists of county officers, and lodge memberships.

Athens was established from the territory known as Washington County, which was the first county in the state. The original Athens County included parts of Meigs, Vinton, Morgan, and Hocking counties. Early residents describe vast virgin forests, encounters with Native Americans, raising log cabins, early grist mills, the first homes erected on the site of the present–day city of Athens, and various routines of pioneer life. Separate, illustrated articles discuss the mounds of Athens County, the history of Ohio University, the Hocking Canal, and the county’s coal industry.

Nostalgia buffs and antique collectors will be intrigued by the photographs of furniture store interiors. Hardward and plumbing stores display wood stoves, lawnmowers, bicycles, and bathtubs. Also pictured are local places of interest: the Devil’s Tea Table, the Shadow Rocks, Elm Rock in York township, the Stewart Mill, and old South Bridge, among others.

The 1905 Atlas was reprinted in 1975 as part of America’s Bicentennial celebration. This first paperback edition will assure that this unique and invaluable portrait of a bustling turn–of–the–century community will be available for a new generation of readers. 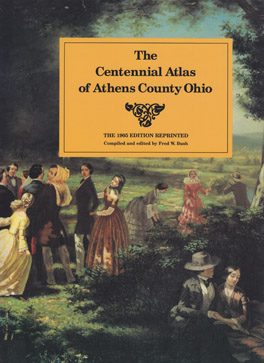 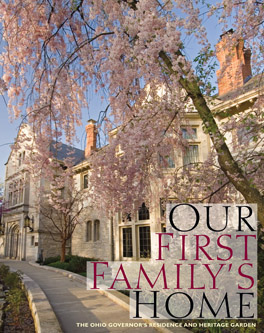 This richly illustrated volume tells the story of thehome that has served as Ohio’s executive residence since 1957, and of the nine governors and their families who have lived in the house. Our First Family’s Home offers the first complete history of the residence and garden that represent Ohio to visiting dignitaries and the citizens of the state alike. Once in a state of decline, the house has been lovingly restored and improved by itsresidents. 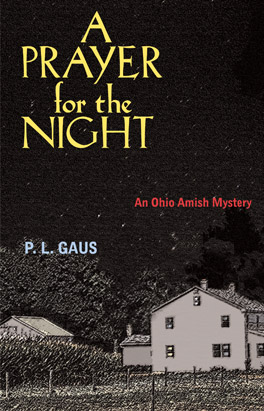 A Prayer for the Night
An Ohio Amish Mystery
By P. L. Gaus

In A Prayer for the Night, P. L. Gaus deftly balances the pace and practices of Amish life in northern Ohio against the unfolding urgency of a hostage situation. The mystery gains from its exploration of the ever-widening chasm between the traditional life of the Amish people and their interaction with the outside world. 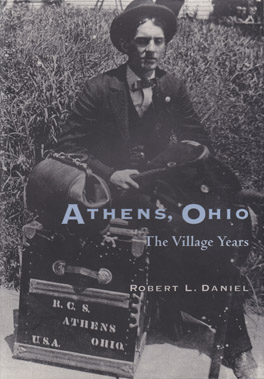 In a lively style peppered with firsthand accounts by the people who made Athens, author Robert L. Daniel narrates his tale with wry humor and a sharp eye for detail. 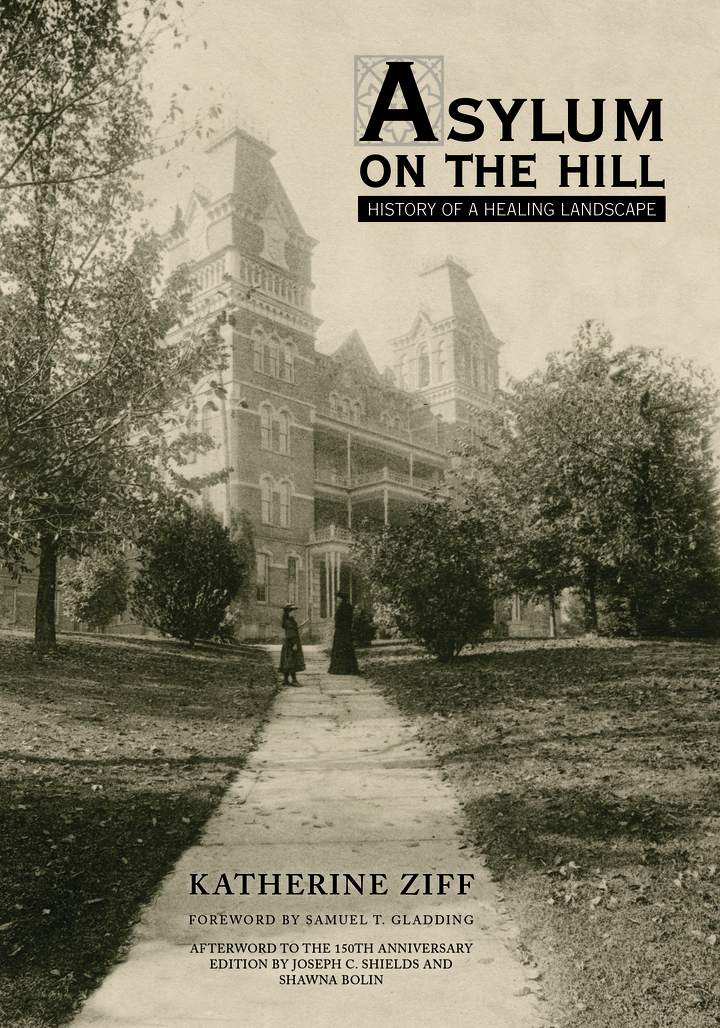 Asylum on the Hill
History of a Healing Landscape
By Katherine Ziff · Foreword by Samuel T. Gladding · Afterword by Joseph Shields and Shawna Bolin

Asylum on the Hill is the story of a great American experiment in psychiatry, a revolution in care for those with mental illness, as seen through the example of the Athens Lunatic Asylum. Katherine Ziff’s compelling presentation incorporates rare photos, letters, and records, offering readers a fascinating glimpse into psychiatric history.