The Children of Africa Confront AIDS
From Vulnerability to Possibility

“A stellar contribution in the best tradition of applied social science while providing a bridgehead into the courageous world of the African orphan.”

AIDS is now the leading cause of death in Africa, where twenty-eight million people are HIV-positive, and where some twelve million children have lost one or both parents to AIDS. In Zimbabwe, 45 percent of children under the age of five are HIV-positive, and the epidemic has shortened life expectancy by twenty-two years. A fifteen-year-old in Botswana or South Africa has a one-in-two chance of dying of AIDS. AIDS deaths are so widespread in sub-Saharan Africa that small children now play a new game called “Funerals.”

Editors Arvind Singhal and Stephen Howard join conversations between humanitarian and political activists and academics, asking, “What shall we do?” Such discourse occurs in African contexts ranging from a social science classroom in Botswana to youth groups in Kenya and Ghana. The authors describe HIV/AIDS in its macro contexts of vulnerable children and the continent’s democratization movements and also in its national contexts of civil conflict, rural poverty, youth organizations, and agencies working on the ground.

Singhal, Howard, and other contributors draw on compelling personal experience in descriptions of HIV/AIDS interventions for children in difficult circumstances and present thoughtful insights into data gathered from surveys and observations concerning this terrible epidemic.

Steve Howard is a professor of media studies and African studies and the director of the Ohio University Center for International Studies. A sociologist by training, he has studied and worked all over the African continent. He directed Ohio University’s African Studies Program for twenty-five years and has published several scholarly articles about the Republican Brotherhood Movement.   More info → 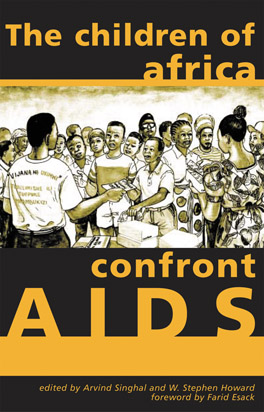 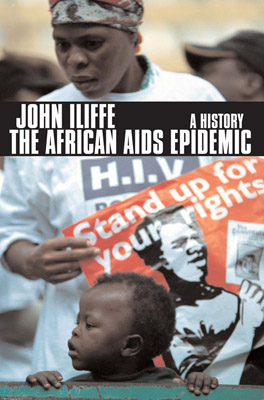 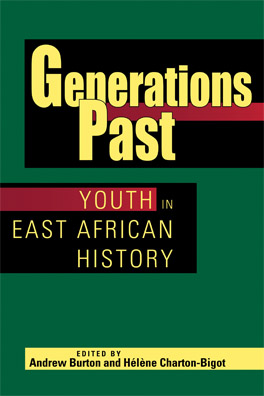 Contemporary Africa is demographically characterized above all else by its youthfulness. In East Africa the median age of the population is now a striking 17.5 years, and more than 65 percent of the population is age 24 or under. This situation has attracted growing scholarly attention, resulting in an important and rapidly expanding literature on the position of youth in African societies.While